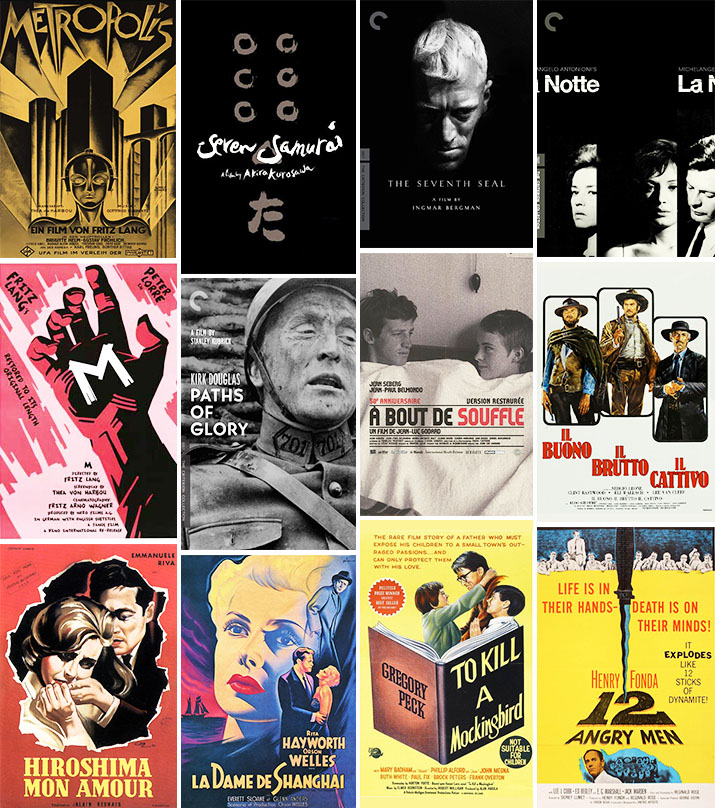 Somehow, it doesn’t feel like a new year on the blog until I publish a new Blind Spot Series – that’s how brilliant and necessary Ryan’s web feature has become. The goal here is to watch a movie a month, one that you feel you should’ve seen already, but haven’t. Ideally, you should write a post about each of them, too. This year I’m going with classics, the most recent one being from 1966. I’m also keeping the movies I didn’t watch in my last year’s challenge because, again, this needs to be said: this challenge is much harder than it seems! And it does seem so simple.

Now, whether my excitement and determination is going to remain this high till the end of the year I don’t know, but the fact is I’ve already seen three of them! That’s right, I’m one movie ahead of schedule. For the first time. Ever. They were The Lady from Shanghai, Hiroshima Mon Amour, and To Kill a Mockingbird. Sadly, I only like (loved) one of them. Here’s the full list: