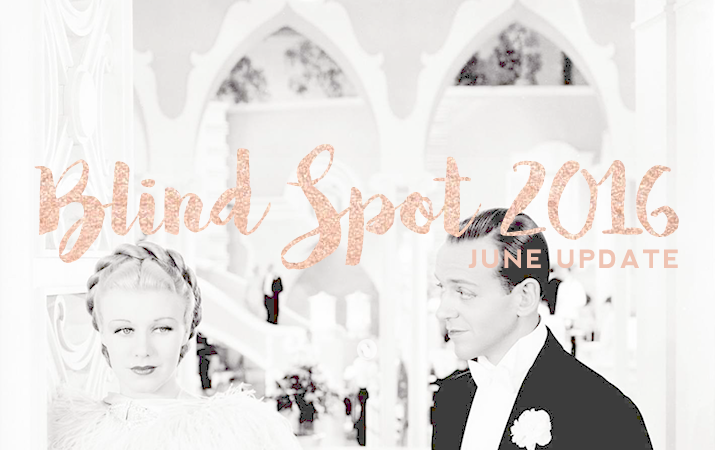 As you’ve noticed I’ve been absent from the blogging community for a few months now, and because this absence was due to a complete lack of time and mental exhaustion it was not just my writing that was affected, but also my viewings. However, seeing June arrive so quickly had me racing to at least watch six Blind Spot films – what I needed to stay up to date – and I did!

In the past few weeks I’ve seen five classics (amongst other non-blindspot gems because really, once you start, you can’t stop) which, together with the January film that I didn’t miss, makes this a mission: success. But of course, I couldn’t just write six individual full posts in a few days, so here’s a general update instead on five of the movies I saw – because one of them was so damn perfect, I owe it a full post. JANUARY
Dr. Strangelove or: How I Learned to Stop Worrying and Love the Bomb (1964)

A quirky war movie with infallible wit, Dr. Strangelove is widely regarded as a masterpiece and with good reason. It features belly-aching performances from George C. Scott and Sterling Hayden, and a triple performance from Peter Sellers which took me way to long to spot – something that only speaks to how good it was. It’s clever, provocative, and unafraid. Kubrick and I did meet again with Full Metal Jacket, another war gem you can’t afford to miss.

Ahhh, the classic am I about to be murdered??  premisse. There’s nothing quite like the fear of knowing your killer is coming. Even better, make him a murderer hired by your own husband. He who knows your routine and weaknesses, he who can have you be all alone for one night. Also, you’re an invalid who can hardly leave the bed. Sorry, darling, but you ain’t got a chance. 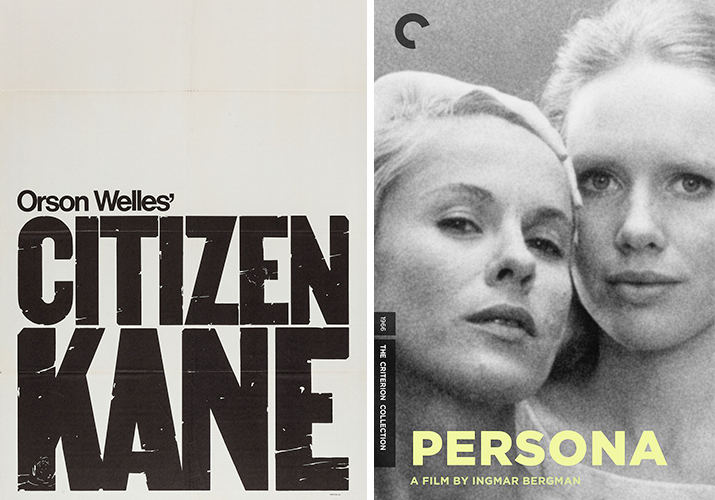 I was afraid it was going to be big and boring, but I actually found it quite entertaining. It’s got that big movie feel that you can spot a mile away when you’ve seen so many of them, with Orson Welles exuding a fascinating confidence, both on camera and behind it. It’s daring, grand, and incredibly well written. Its humour surprised me, as did some sweeter moments which I did not expect at all.

This was the first of Bergman’s films that I’ve seen till the end – I started and liked Through a Glass Darkly, but still have the last 30min to watch. I can’t say it wasn’t what I expected, but it is clear that I wasn’t in the mood for an intelectual exercise at the time. And being Persona a film that has been incessantly dissected and interpreted, its viewing begged for a sharp mind. Still, though I merely absorbed its strangeness and beauty, the sublime acting of its leading ladies, and the poetry of its aching and foggy message, I throughly enjoyed this Blind Spot and hope to revisit it sometime. 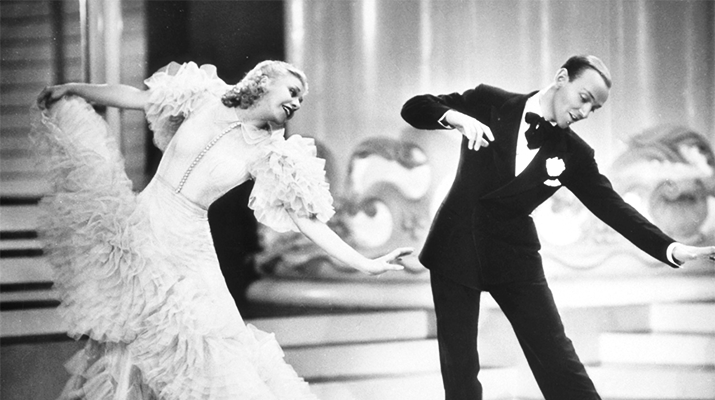 MAY
Top Hat (1935)
I’ve been putting off watching Fred Astaire’s films because deep down I knew I wasn’t going to like them. And sadly, I was right. It shouldn’t make sense: I like musicals, enjoy a good tap dance now and then, and love some of his biggest co-stars – Ginger Rogers, Rita Hayworth – but Astaire himself…? Doesn’t do it for me. There were some good moments, some fine jokes, a couple of entertaining numbers… but I don’t really plan on watching it again in the near future, nor any other from him.
And that’s it! June’s Blind Spot will hopefully be shared until the end of the month. As I said, I’ve already seen it and loved it beyond words – can you guess which of the below it is? 😉
still to come
Metropolis 1927
M. 1931
Det Sjunde Inseglet (The Seventh Seal) 1957
À Bout De Souffle (Breathless) 1960
Lawrence of Arabia 1962
The Good, The Bad and The Ugly 1966
Se, Jie (Lust, Caution) 2007