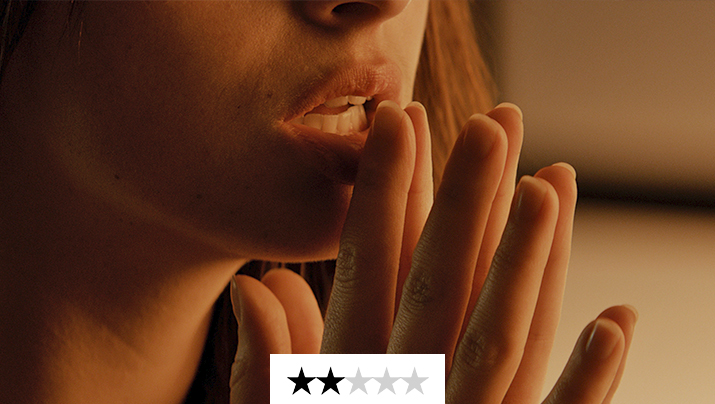 Fifty Shades of Grey, 2015
Directed by SAM TAYLOR JOHNSON
Starring DAKOTA JOHNSON and JAMIE DORNAN
this review is free of spoilers! but have you seriously not read the book?

And it doesn’t look particularly good either, in fact the camera work and editing is often inadequate or just plain corny (that slow-motion + fading sex montage? what were you thinking?!), and right in the one genre where cinematography is essential.

And finally, this thing has sharper mood swings than a teenager with PMS. I imagine they were aiming to go from funny to sexy and all fifty tones in between with grace and ease, but it’s just exhausting, confusing, and sloppy. Oh by sexy of course I mean clinical-looking, fake-moaning, awkward-humping sex. And just to be clear, that has nothing to do with the nature of their sexual relationship. 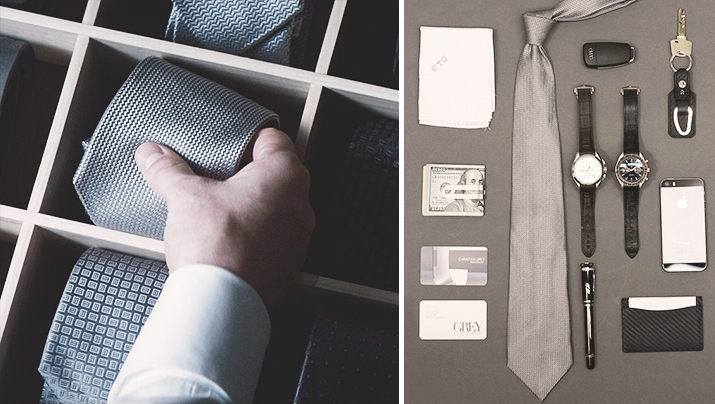 Now onto to the really bad stuff: all of this poor executing is sitting on top of this absurd plot that best resembles a teen sexual fantasy (and a bad one at that), riddled with all the classic clichés that even telenovelas grew out of by now, and a dialogue so bad it redefines the meaning of cringe. It’s boring, unforgivably emotionless, and unexciting. It elicits no thrills and pushes no boundaries whatsoever. It doesn’t even come close to the edge. It just sits there, with its mild bondage and a butt plug joke. The only outrageous thing about Fifty Shades of Grey is how insufferably bad it is – so, you know, a pretty faithful adaptation of E.L. James’s erotica.

There is, however, exactly one good thing in it: its sense of humour. And, at this point, I seriously hope it was intentional. As done by others before it – think laugh-out-loud Nine and a Half Weeks, but don’t get your hopes up – Fifty Shades resorts to comedy to soften the blow of its darkest kinks (or in their minds, to ease a sexual tension that is non-existent), cleverly playing with double-meanings and our own knowledge of Grey’s peculiar hobbies. This was actually a great call.

It’s in those moments that the leads thrive in near-perfect comedic timing, but in every other scene Dakota Johnson and Jamie Dornan just look uncomfortable, stiff, hollow. Frustrating.

Like the twilight fan-fiction turned book by impressive marketing, Fifty Shades has no clue what it wants to be, no clue just how good it could be. Both Sam Taylor-Johnson and E.L. James were sitting on material with actual potential and, forgive the bluntness, but they both simply blew it.