15 Movies To Be Excited For This Fall / Winter 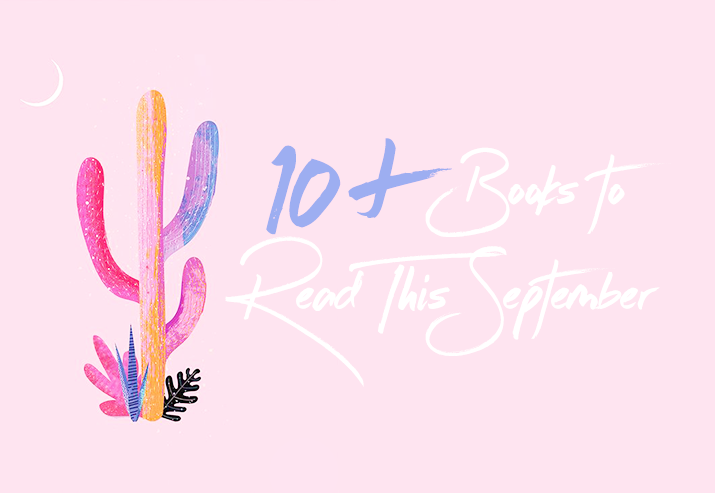 Another month, another batch of awesome book releases! I’m loving these posts because they’ve helped me keep up with new novels and, more importantly, get out of my comfort zone by getting into genres I’d normally ignore.

I still lean towards crime, horror and romance – genres that seem to thrive this September with works from notorious authors Ransom Riggs (Miss Peregrine’s Home for Peculiar Children), Ian McEwan (Atonement) and Herman Koch (The Dinner). There’s also three new short stories from J. K. Rowling for all you potterheads out there, and two novels I’m particularly interested in: The Ballroom by Anna Hope – an historic romance set in an asylum – and Nine Island by Jane Alison, which sounds different and intimate.

all synopsis are adapted from goodreads 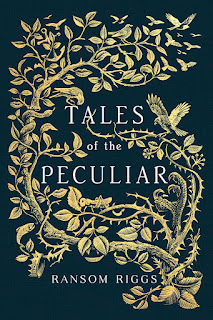 Tales of the Peculiar
written by Ransom Riggs
Genre: Paranormal, Mystery, Young Adult
Published on: September 3rd
Goodreads | Amazon | Book Depository
Wealthy cannibals who dine on the discarded limbs of peculiars. A fork-tongued princess. These are but a few of the truly brilliant stories in Tales of the Peculiar—the collection of fairy tales known to hide information about the peculiar world, including clues to the locations of time loops—first introduced by Ransom Riggs in his #1 bestselling Miss Peregrine’s Peculiar Children series. 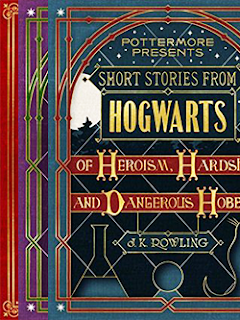 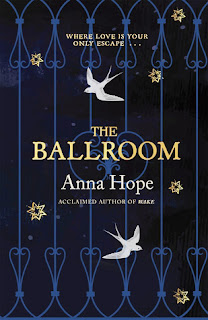 The Ballroom
written by Anna Hope
Genre: Historical Fiction, Romance, Mental Health
Published on: September 6th (first edition in Feb 2016)
Goodreads | Amazon | Book Depository
1911: Inside an asylum at the edge of the Yorkshire moors,
where men and women are kept apart
by high walls and barred windows,
there is a ballroom vast and beautiful.
For one bright evening every week
they come together and dance.
When John and Ella meet
It is a dance that will change
two lives forever. 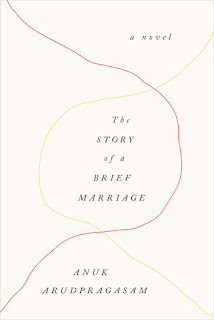 The Story of a Brief Marriage
written by Anuk Arudpragasam
Genre: War, Historical Fiction
Published on: September 6th
Goodreads | Amazon | Book Depository
Set over a 24h period in a refugee camp during Sri Lanka’s Civil War, where evacuee Dinesh agrees to marry an old man’s daughter in an effort to ensure their mutual safety. Thrust into this situation of strange intimacy and dependence, Dinesh and Ganga try to come to terms with everything that has happened, hesitantly attempting to awaken to themselves and to one another before the war closes over them once more. 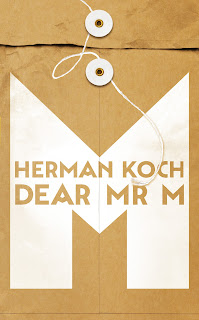 Dear Mr. M
written by Herman Koch
Genre: Crime, Thriller
Published on: September 6th
Goodreads | Amazon | Book Depository
Once a celebrated writer, M’s greatest success came with a suspense novel based on a real-life disappearance. The book was called The Reckoning, and it told the story of Jan Landzaat, a history teacher who went missing one winter after his brief affair with Laura, his stunning pupil. That was years ago, and now M.’s career is almost over as he fades increasingly into obscurity. But not when it comes to his bizarre, seemingly timid neighbour who keeps a close eye on him. Why? 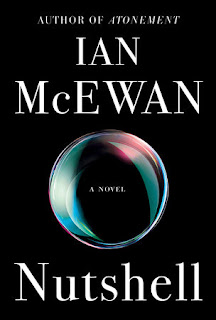 Nutshell
written by Ian McEwan
Genre: Adult Fiction, Thriller, Mystery
Published on: September 13th (first edition Sep 1st)
Goodreads | Amazon| Book Depository
Trudy has betrayed her husband, John. She’s still in the marital home a dilapidated, priceless London townhouse but John’s not here. Instead, she’s with his brother, the profoundly banal Claude, and the two of them have a plan. But there is a witness to their plot: the inquisitive, nine-month old resident of Trudy’s womb. 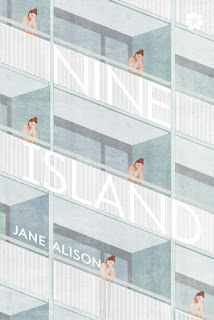 Nine Island
written by Jane Alison
Genre: Fiction
Published on: September 13th
Goodreads | Amazon | Book Depository
An intimate autobiographical novel told by J – a woman who lives in a glass tower on one of Miami Beach’s lush Venetian Islands. After decades of disaster with men, she is trying to decide whether to withdraw forever from romantic love. When not ruminating over her sexual past and current fantasies, J observes the comic, sometimes steamy goings-on among her faded-glamour condo neighbours. One of them, a caring nurse, befriends her, eventually offering the opinion that if you retire from love… then you retire from life. 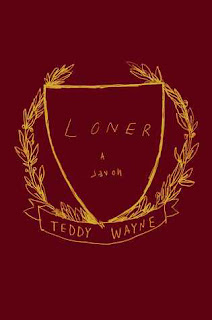 Loner: A Novel
written by Teddy Wayne
Genre: Fiction, Academia
Published on: September 13th
Goodreads | Amazon | Book Depository
David Federman, an academically gifted yet painfully forgettable member of his New Jersey high school class, arrives at Harvard expecting to be embraced by a new tribe of high-achieving peers. His social prospects seem unlikely to change, until he meets Veronica Morgan Wells. Struck by her beauty, wit, and sophisticated Manhattan upbringing, David is determined to win her attention, and begins compromising his moral standards for this one, great shot at happiness. 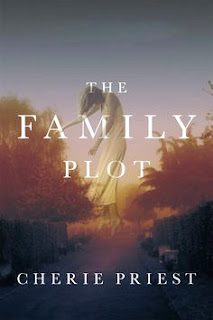 The Family Plot
written by Cherie Priest
Genre: Horror, Gothic, Ghosts
Published on: September 20th
Goodreads | Amazon | Book Depository
Chuck Dutton built Music City Salvage stripping historic properties and reselling their bones. Inventory is running low, so he’s thrilled when Augusta Withrow appears in his office offering salvage rights to her entire property. On it the crew finds a cemetery of thirty graves dating to the early 1900s. Augusta insists that the cemetery is just a fake, but as the bulldozer revs up, it turns up human remains. Stranded by a storm, the crew realises they’re not alone, and they’re not welcome. 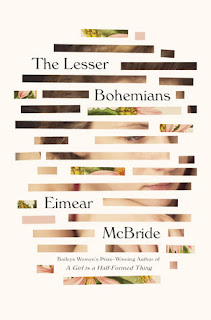 The Lesser Bohemians
written by Eimear McBride
Genre: Contemporary Fiction, Romance
Published on: September 20th (first ed August 30th)
Goodreads | Amazon | Book Depository
Upon her arrival in London, an 18-year-old Irish girl begins anew as a drama student, with all the hopes of any young actress searching for the fame she’s always dreamed of. She struggles to fit in—she’s young and unexotic, a naive new girl—but soon she forges friendships and finds a place for herself in the big city. Then she meets an attractive older man. He’s an established actor, 20 years older, and the inevitable clamorous relationship that ensues is one that will change her forever.
See Also
Special Features

I WANT MORE !
Here I Am, by Jonathan Safran Foer
The Underground Railroad, by Colson Whitehead
The Wonder, by Emma Donoghue
The Female of the Species, by Mindy McGinnis
A Gentleman in Moscow, by Amor Towles
Only Daughter, by Anna Snoekstra
And the Trees Crept In, by Dawn Kurtagich
What September releases are you looking forward to read?

15 Movies To Be Excited For This Fall / Winter