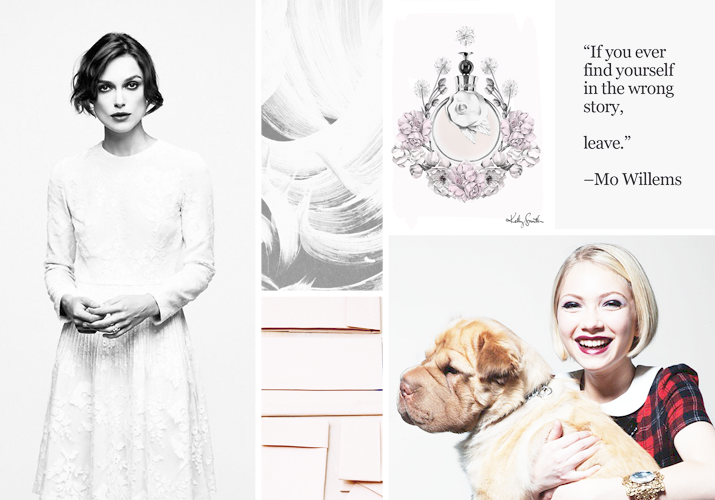 Pretty frisky, huh? No matter that it was also true for every woman ever at some point in history (is the sailor hysteria over?), the best thing about that title quote is that it came out of Ella Fitzgerald‘s lips in 1959 – which is not that early for this type of line, true, BUT it was written for the 1933 musical, Pardon My English, and the fact that no one picked it up in between is revealing. It’s from the song Lorelei, composed by George Gershwin and, perhaps most importantly because the lyrics are delicious, written by Ira Gershwin. At first I thought Ira was a woman, which made total sense for me, but she is actually a he. He of the Gershwin brothers. Okay that’s enough trivia, move on.

i was stripper named ‘diamond dan’
The highlight of the week was by far Danny Castellano’s striptease the important themes and viewpoints at play in the The Mindy Project‘s smashing and hilarious third season premiere. You can read all about it at Vanity Fair and know that I wholeheartedly agree. I’ll just share these for context:

take your time to really analyse the rarity Kaling’s female gaze.
The new girl in town

When someone younger than me already has a Wikipedia page filled with accomplishments it just feels weird. But at eighteen years old, Tavi Gevinson is pretty much light-years away, up and better that a lame wiki page, and I still haven’t come to terms with my feelings on this.

She’s on every magazine rocking multi-talents like a tiny female James Franco, and it’s just making everyone in their early twenties really uncomfortable. Tavi, stop being so successful and adorable. I’m kind of totally rooting for you at this point, and it feels unnatural for someone who should be actively despising teens. Go back to listening to Taylor Swift and tumblr about being wild and free or something.

Men do not naturally not love. They learn not to.
I saw The Normal Heart last Thursday night and goddamn it. It’s too beautiful and way too sad. I think the fact that I couldn’t tell how much veracity there was in it says something. 30 years later and still so much ignorance and prejudice, even in young generations. This film made me angry, and that’s not an easy feat. 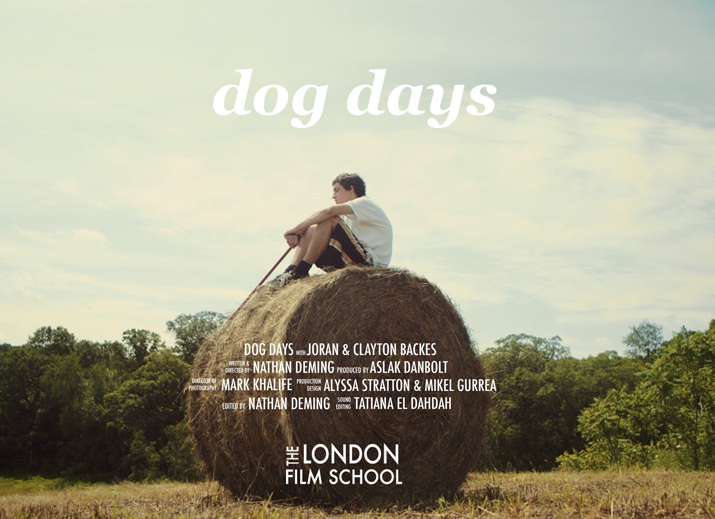 Dog days – a short film
In other not so depressing news, London Film School graduate Nathan Deming has just completed his graduation short film Dog Days. He contacted me so that I could watch it, possibly write about it. It’s always a pleasure to support new directors, and his short proved to be an interesting watch – the two ingredients that drove me to share it now. Dog Days is beautifully shot, feels intimate and real in all its boredom and brotherly dynamics, and I swear I could feel the burning heat of that summer afternoon. Oh and by the way, Deming nailed the tone shift he describes below. Here’s what he has to say about it:

A portrait of adolescence, brotherhood, and a moment of discovery. Stephen and Isaac are bored to death on a hot summer day when the dog goes missing. The drama unfolds slowly, moment by moment, like real life. Stephen struggles to contain his younger brother and find some purpose in himself. I worked hard with Joran and Clayton to capture bits of their own relationship on film: Joran, quiet and introspective, Clayton, loud and goofy.

I wanted to avoid music, to avoid anything melodramatic about a family pet getting hurt. I wanted to focus on the physical, the heat of the sun on their skin, the shift in nature from benevolent to menacing once the dog’s wound has been discovered. I wanted 4:3 out of nostalgia, and I wanted the camera work to feel one step away from “found footage.” I wanted to tell a simple story that culminated in one moment – Stephen’s ride back to the house on the tractor – and the overwhelming feeling that on this boring summer day he might’ve just opened Pandora’s box.

so go ahead and watch the trailer!
the best from around the web
+ Katy shares some blogging confessions that I totally identify with
+ Vanessa writes about Dial M For Murder and I can’t believe she watch it in 3D
+ Mindy Kaling was on the Colbert Report and I [ insert normal reaction ]+ Nik shares some thoughts on the latest cinematic news
+ Alex looks at Andrea Arnold’s filmography and now I KNOW I need to see Wuthering Heights
+ Andina reviews Begin Again, and apparently Keira dazzles again

10 Authors I Need to Read More From