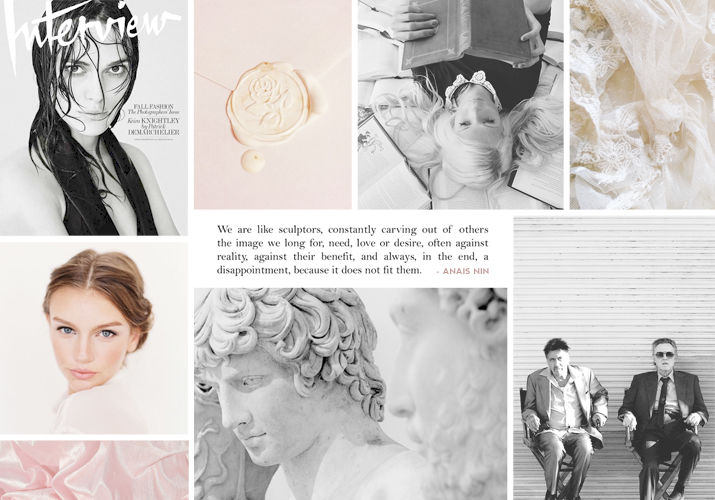 Let me warn you right now, this week was more about my hair than movies. I’ve gone ash blonde whilst keeping my ash brown natural roots, and it took two days at the hairdresser to get it just right. If I were any good at selfies you’d see it. Come to think of it, that’s probably why I don’t like networks such as Facebook or Instagram. Well, that and the constant sharing of what I’m doing – I’ve tried, it was uncomfortable. Still, we’ve got a killer film, two british dramas, one disappointment, and a re-watch that still feels fresh.

I got the chick-killing shakes.
We started the week with Seven Psychopaths; WHY would you kill Michael Pitt and Michael Stuhlbarg in the first five minutes?! I was so happy saying this movie was going to be badass funny and then bang. It didn’t take long for me to smile again though, because this movie is a-mazing.

On Monday we had an unscheduled watching of the two last instalments of the british Johnny Worricker trilogy. Turks and Caicos was on, the cast was superb (Bill Nighy, Christopher Walken, Helena Bonham Carter, Winona Ryder, Ralph Fiennes), and it seemed like just the kind of movie I like. I now realise that it may not have been intentional, but the plot was compellingly mysterious but simple (like when you only fully realise what’s going on towards the end?), with a nice slow-burning pace and tight setting. The last film (Salting the Battlefield) is more of a conspiracy thriller, but it was still good.

Then came The Devil’s Advocate – my only re-watch, though it was like seeing it for the first time. I was really impressed with how it walks the line between silly comedy and serious-thinking thriller with perfect balance. Oh how I missed Keanu Reeves – he has such a magnetising on screen presence, don’t you think?

they say we die twice. Once when the breath leaves our body
and once when the last person we know says our name.
– Al Pacino, in Stand Up Guys

Lastly, I saw a little film with big actors called Stand Up Guys. I can’t shake it off because it could’ve been seriously great if it weren’t for all that flat dialogue and terrible rhythm. It was like it couldn’t decide whether it was going to be a comedy-action movie or a quiet, poignant, heartwarming tale of friendship. So it ended up wasting the talents of Pacino, Walken and Arkin.

the best from around the web
+ Pete’s many epic rants were compiled in one glorious video of Campbell rage, take a look
+ Scorsese is directing an HBO prequel to Shutter Island that explores the sanatorium
+ Sheila reviews Only Lovers Left Alive.
+ Elina shares her thoughts on Suits
+ Sati lists her Top 10 Music Moments in David Fincher’s Films
+ Brittani talks about Filth
+ Mettel introduces us to the best and worst coming to TV this Fall