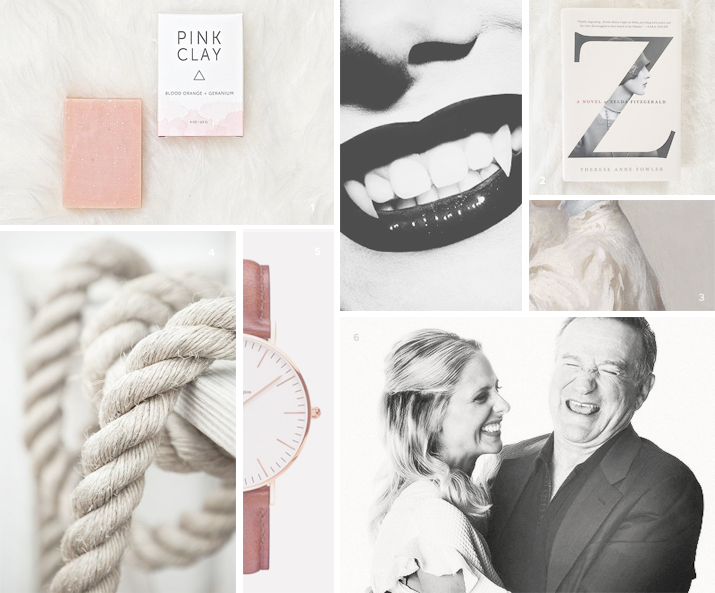 Back from summer break!
This month there will be no Suddenly post, because I’ve done next to nothing movie wise except watching True Blood in the last four weeks – so I’ll write a bit about September below. The only movie I’ve seen, apart from the three for our Robin Williams special episode that you can catch on Wednesday, was A Serbian Film. Half of it. And trust me, you do not want me writing about it. I talked about the film in our podcast, and that was enough.

And the winner is… The Colbore Report!
On a brighter note, it was Emmys week, and I was pretty excited until it dawned on me that it was Breaking Bad‘s evening, which I haven’t seen but oddly already love. Apart from the predictability of some categories and the disappointment of Freeman and Cumberbatch not being there, I was absolutely thrilled to see both Jimmy Fallon and Stephen Colbert win! The former’s SNL guest episode was hi-la-rious, and you all know I live for the Report. Besides breaking up with his imaginary friend, he gave the funniest speech of the night with Jimmy’s help. They’re the cutest together.

I was also immensely happy to see Cary Fukunaga win for his work in True Detective, and Allison Janney for Masters of Sex. Now the Robert Morse in Mad Men situation is just confusing, was it the first half of the seventh season that was up for votes this year, or was it still the sixth season? They showed a scened from the 7th, but isn’t it a bit tight date-wise? If he lost to Scandal’s Joe Morton after everything Morse did on the show and that singing-dance number… no.

robin williams. what a concept.
The In Memorian was especially upstetting this year. Not just because of Seymour Hoffman and Williams, but also due to the countless others whose death I didn’t know about. The names kept rolling, so many actors from the classic era that I’ve grown to love and admire kept coming up on screen, and each of them hurt a bit deeper. Billy Crystal‘s tribute was beautiful. Below is the quote of the day on Goodreads on the day after Williams’s death, and I’m pretty sure it was intentional since it refers to Anthony’s suicide. It rings very true.

The breaking of so great a thing should make
A greater crack: the round world
Should have shook lions into civil streets,
And citizens to their dens.
― William Shakespeare, Antony and Cleopatra

cry on my jacket, you’re paying for it, sweetheart.
Finally finished the Southern Vampire Mysteries novels, and I thought they would never end. They get so bad, it makes the show look like perfection. Anyway I liked the finale (Ginger + Eric alone made everything worthwhile), except for that happy-future montage which was so unlike True Blood. To have a show this irreverent end with a sappy, sparkly dinner where everyone has found their soulmate is just stupid. But more on all of this later, because for the past three weeks I’ve been re-watching the series and there’s something about knowing where it’s heading that makes it better; maybe I’m just cherishing the calm before the storm.

I’m now in season four – so, obviously, I’m still loving the hell out of it – and, besides realising I didn’t remember half of what happened in all those old episodes, I found that I’m liking things that I didn’t care much for back when I first watched it – like the witches. That’s why I feel like I can’t talk about the show until I’m done. By my calculations I should finish it sometime in the middle of September, so there will be a week (most likely 14th-20th) where I’ll write about the show as a whole. And I also have a couple of fun lists in mind.

the best from around the web
+ Sati lists 10 actors she would see in just about anything and I totally agree with her picks.
+ Mettel shares 10 things she loves about The Mindy Project, my favourite comedy series on air.
+ Josh reviews the movie Calvary, which I still need to finish watching.
+ Brittani recommends another indie gem, Summer in February. Love this feature of hers!