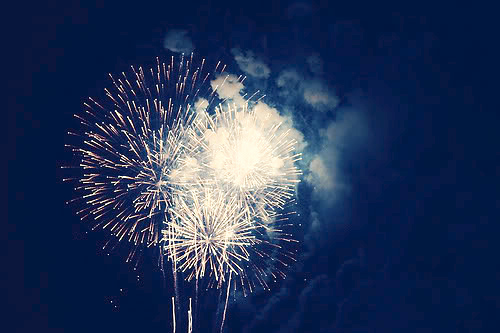 I once read that talking about your goals is a step towards not achieving any of them. Theoretically, by sharing them you’re anticipating and prematurely feeling a sense of – albeit false – achievement, which numbs your will power to actually work for them. Or something like that.

Well, in the words of the ever eloquent Matthew McConaughey, bullshit, Mama.* So get to goal sharing everyone, because I’m dying to read about your dreams for 2016. In the meantime, here’s what went right and what went wrong with last year’s resolutions, and what I hope to achieve this year.

*actually it makes sense, but what’s the fun in that
Last year’s challenges

✓ | Be active. I did it! I joined the gym in the summer, and it became one of my favourite things. I go when it’s not too crowded so I can take my time, which makes the whole experience almost therapeutic. For two hours my mind is blissfully blank, and all I focus on is whatever muscles I’m working on. After just a few months I stand up taller and stronger, both physically and mentally.

✓ | Cleanse. Not in the dietary sense because that has always come naturally to me, but in regards to stuff: I threw away a ton, gave away a few, and will sell what’s left that I don’t need.

✗  | Blog better. Failed, spectacularly. I’m not even going to count how many posts I wrote this year.

✗  | Get creative. Oh boy, not even close! I even bought an adult colouring book, but I never once picked up a colouring pencil. What is wrong with me?!

✓ | Cook frequently. Yes! For some reason people don’t seem to believe me, but I actually cook a lot, for me and for others. Last year I really went for it, and cooking quickly became something I love to do. It’s relaxing and surprisingly rewarding.

✓ | Read more, watch less. Whereas in 2014 I saw 161 films, this year I logged only 90 movies, and most of them for oscar season early in January. I also dropped some tv shows (fine, most of them ended – but I didn’t pick up many new ones!). As for books, in 2015 I achieved and surpassed my Goodreads challenge and read 56 books. Granted, I kinda went with quantity over quality, but I needed distracting. 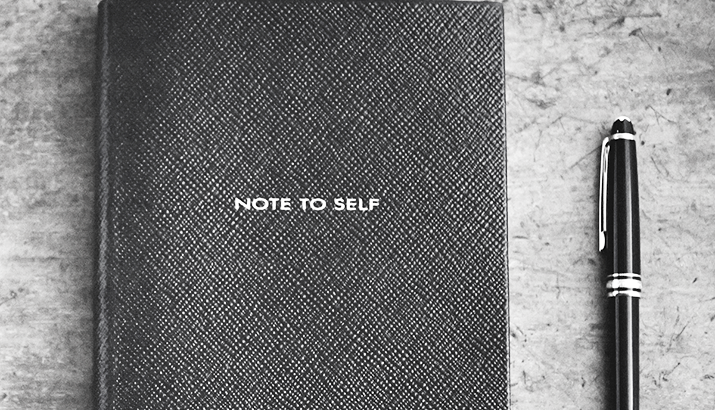 ▢  Maximize time. Which is saying: balance classes, study, work, leisure and extracurriculars. You know, life. It’s my senior year, which in itself is stressful, but the second semester is going to be absolute hell. I’ll have way too many classes and a schedule that is all over the place. So I’ll need, more than ever, to be effective. Which will mean no more idle afternoons, lazy weekends and, god help me, no more staying in bed until late.

▢ Invest in personal projects, which include this blog. Considering what I wrote above, I’m not sure how feasible this is, but I’ll sure as hell try.

▢ Read better. Last year started out pretty strong reading wise, but then I just got lazy and resorted more and more to the book equivalent of rom-coms. There’s nothing wrong with winding down with a nice, fun romance, but when you binge romantic novels it gets wasteful. And frustrating, because most have such shocking amounts of wasted potential, ai. This year I’m sticking with 50 books, and I’ll try to read at least 25 good ones.

▢ Watch the classics. For some reason I focused on new releases a bit too much in 2015 (seriously, I watched five classic movies – five.), so here’s to the return of the oldies.

▢ Walk the damn dog. She does have a huge garden to run and wreck at will, but truth is, my gal is not getting any younger. So I feel like I owe us this.

▢ Get creative, round 2. Just paint something, for God’s sake.

▢ Use social networks wisely. Some people want to get out, I need to get in. Saying I spend too much time offline may sound ludicrous, but for bloggers who don’t naturally do the whole network thing it can be a real problem! So this year I want to dedicate myself a bit more to Instagram and Twitter.

the best from around the web, new year edition!
+ Mettel and Big Screen Small Words share their favourite books from last year
+ If you’re a living, breathing woman on this planet, you need to like this facebook page – my favourite of the year, if that’s even a thing.
+ Brittani wrote mini-reviews for the books she read last year
+ Vanessa listed her top three movie discoveries from 2015, which include a Cary Grant movie, so it sounds about right
+ And Katy posted her own goals for 2016!
so happy new year everyone! what are your goals for 2016?