FWeekly: The TV Shows I’m Watching, and the Ones I Dropped 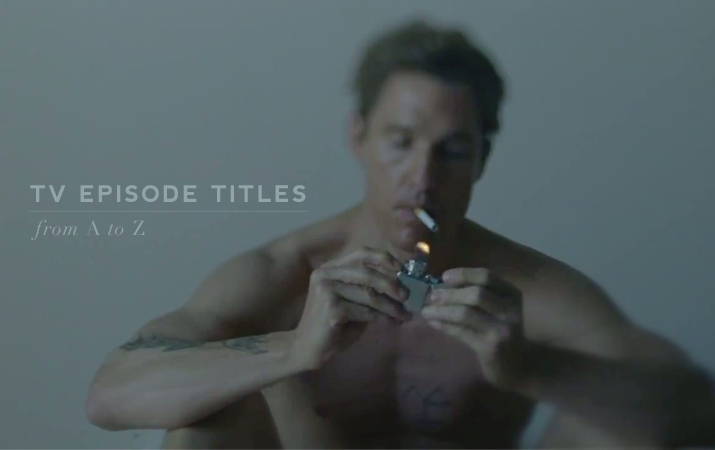 Brittani from Rambling Film has had two killer ideas for A to Z lists: movie and tv episode titles. The first was a blogathon that I still would like to be a part of (can I, Brit?); the latter is not a web event but Brittani has kindly allowed me to make my own list – and I am thrilled because episode titles are one of the weird little things that I love noticing. This list really is about the names and not the episodes themselves, so quality of title doesn’t always reflect the quality of the episode itself. I find that the opposite is more frequent, though, as titles are usually pretty average sounding.

One last note to say that I tried to refrain from picking titles that are taken from music/books/etc. (except when they are puns), such as Meditations in an Emergency and Smoke Gets In Your Eyes, which are two killer titles, but can’t be credited to Mad Men. I made an exception for True Blood because I get the impression the songs in question were often picked precisely for their titles. I also included runner-ups because I’m that interested (to say in love would sound dramatic right) in this stuff. 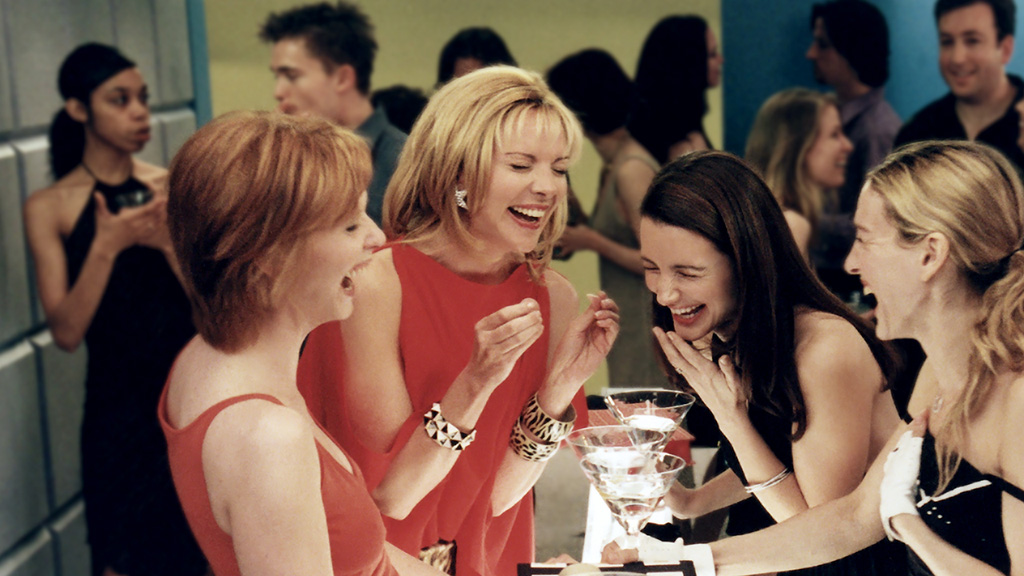 B
Baby, Talk is Cheap, Sex and the City
By the Skin and the Teeth, Prison Break
C
Conversation Over a Corpse, Alfred Hitchcock Presents*
Children Shouldn’t Play With Dead Things, Supernatural
D
Das Boob, Will & Grace
Don’t Come Back Alive, Alfred Hitchcock Presents*
E
Enough About Eve, Gossip Girl
Everybody’s A Fucking Critic, Californication
(The) End is Not Near, It’s Here, The O.C.
Evil is Going On, True Blood 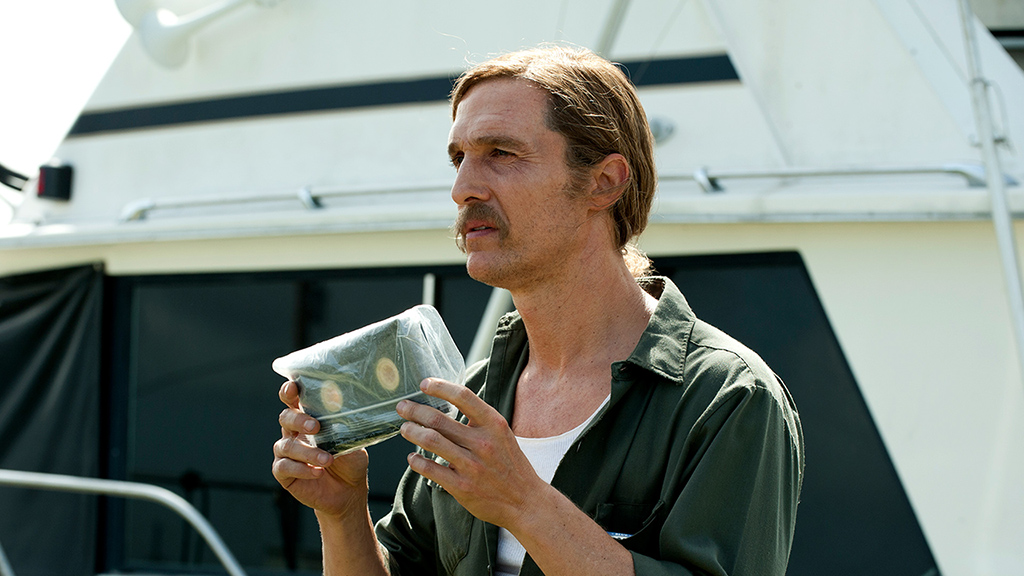 Karma, True Blood
Kissed by Fire, Game of Thrones
[ okay, it’s probably because I’m obsessed with the song, yes ]
L
Litt the Hell Up, Suits
Love is to Die, True Blood
Let me Hear Your Balalaikas Ringing Out, Gilmore Girls
Lesbian Request Denied, Orange is the New Black
Liver, I Hardly Knew Her, House
Little Green Men, The X-Files
[ this was the toughest letter ]
M
Musings of a Cigarette Smoking Man, The X-Files
Memoirs of an Invisible Dan, Gossip Girl
Murder Me Twice, Alfred Hitchcock Presents*
My Deja Vu, My Deja Vu, Scrubs 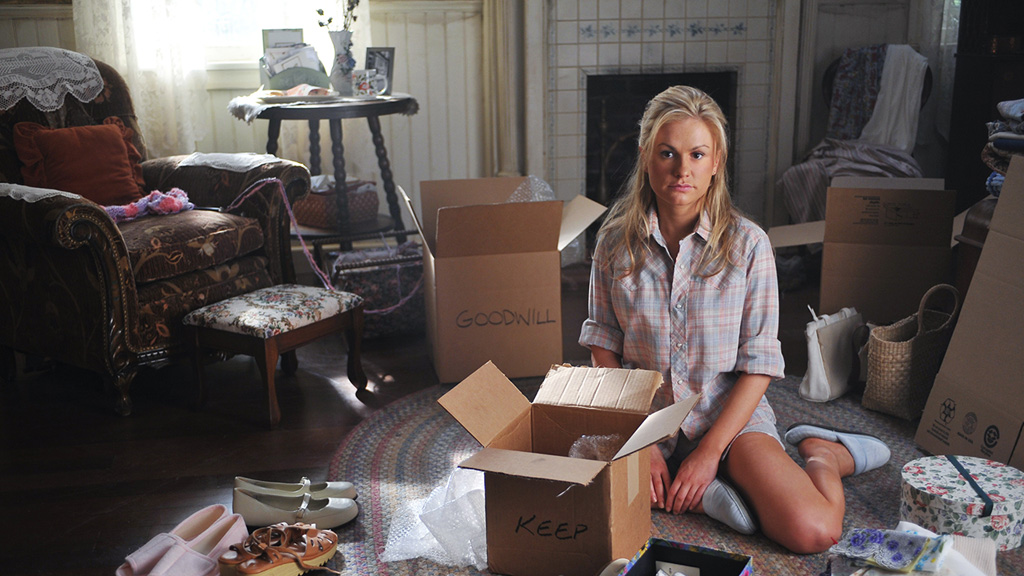 FWeekly: I Wanna Bite My Initials on a Sailor’s Neck 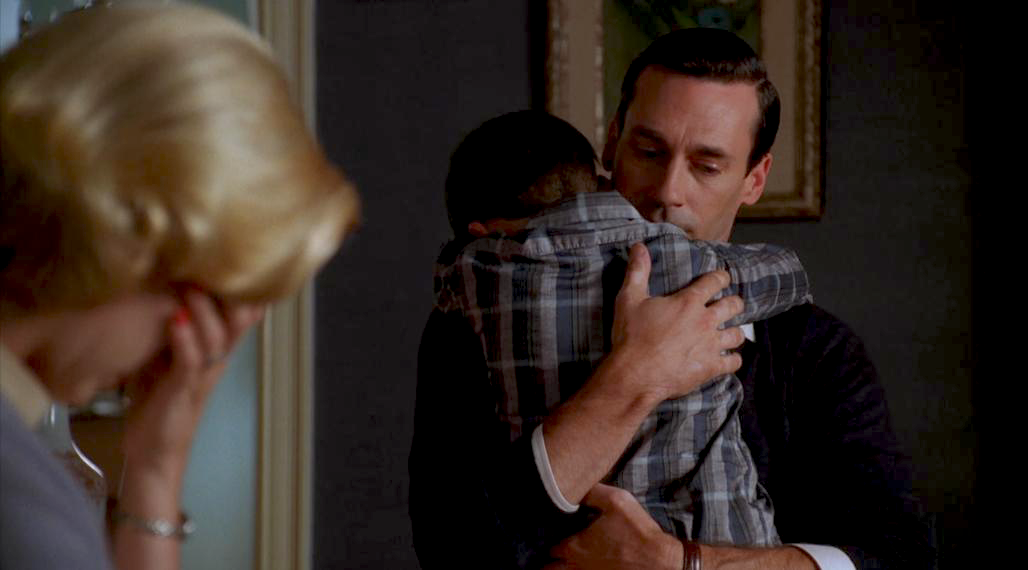 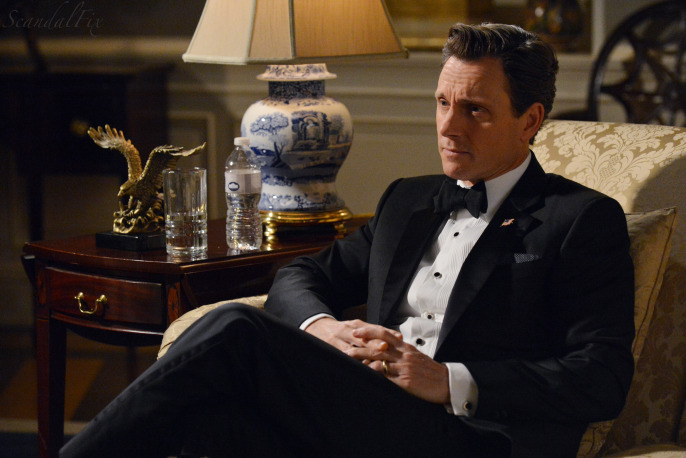 W
We Do Not Touch the First Ladies, Scandal
What is Dead May Never Die, Game of Thrones
What Death Can Join Together, Penny Dreadful
Waldorf Stories, Gossip Girl
Who Shaves the Barber?, Fargo
X – none
Y
You Can’t Trust a Man, The Sopranos
You Smell Like Dinner, True Blood
Z – none

FWeekly: The TV Shows I’m Watching, and the Ones I Dropped