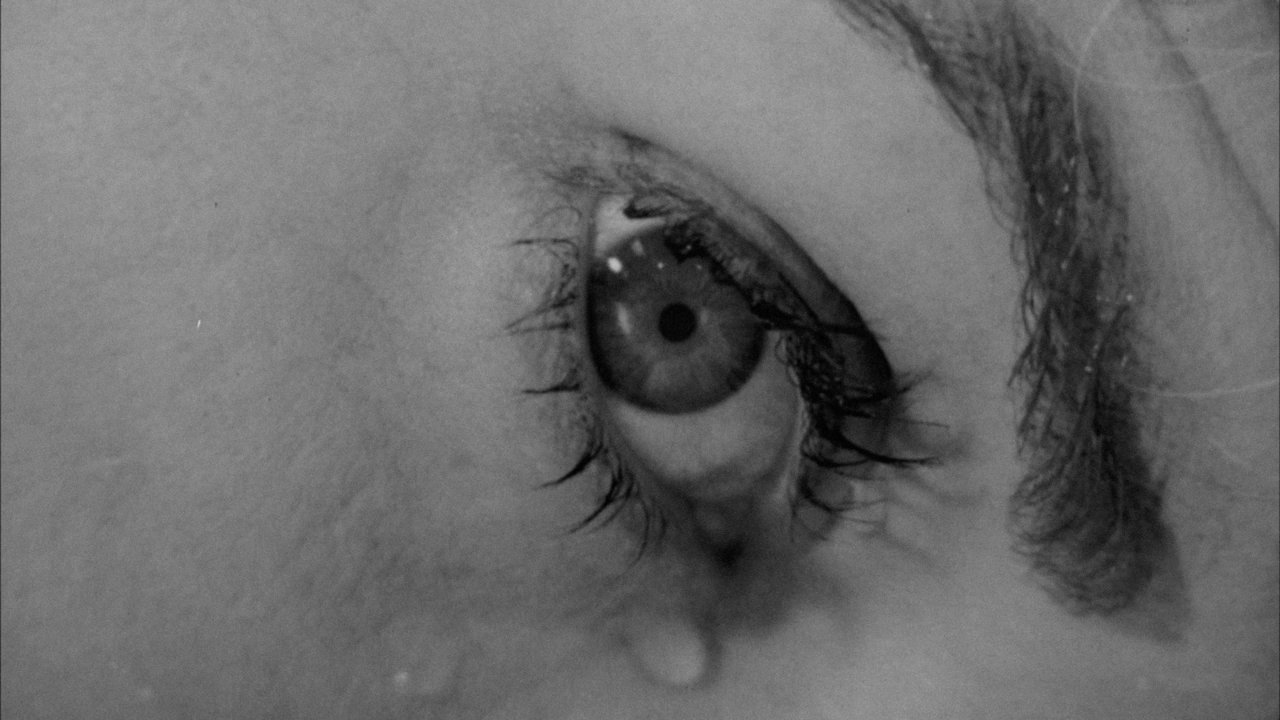 Alfred Hitchcock is said to be the master of suspense, but Psycho isn’t scary. The movie begins, there’s immediate mystery, and your curiosity sparks, but nothing too special. As the movie proceeds, you begin to feel a bit uncomfortable – and if you’re like me you’ll think you’re hungry, so you grab something to eat. Shortly after finishing some cornflakes you realise it wasn’t hunger, for nothing has changed: your stomach feels funny, the air you inhale isn’t enough, you feel your heartbeat just a bit more than you usually do.

That’s Psycho. Maybe it’s due to the shrinking soundtrack, Bates’ eery shyness and mood swings, those moments of apparent passivity, or even the stuffed birds. But there’s one thing that unsettles you the most, and that is a faceless killer. It has a woman’s haircut, so it should be the mother, but how can you be sure? Besides the hair, all you see it’s a knife and a dark shadow where the face should be. So you’re imagination feeds on the possibilities, filling that missing element with the one thing you fear the most. But when the story finally unfolds, you’re still not scared. You are, however, horrified by the depravity of its protagonist’s mind, as the ending monologue confirms his utter madness.

So no, Psycho isn’t scary – you probably won’t scream or even feel the need to look away. But you will feel nervous, tensed and disturbed, and you will wonder how anyone could do such horrid things, or even imagine them.