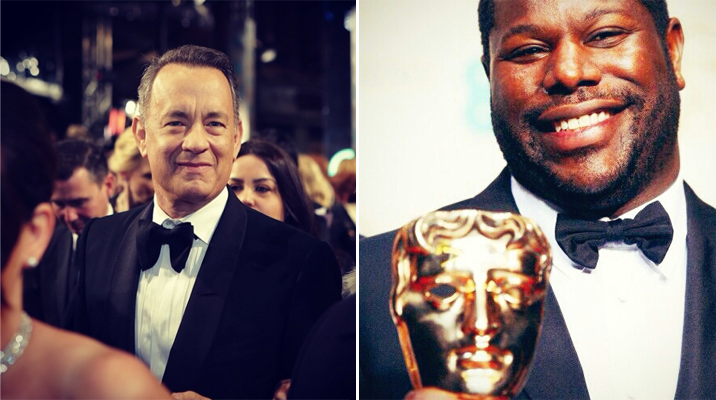 The BAFTAs were held last night at The Royal Opera House in London, a very british ceremony hosted by comedian Stephen Fry, who delivered some truly hilarious lines (I shall never wash my eyes again, either). Let’s get right on the thoughts about winners and losers, because the best part comes after.

In general, it was all quite satisfying: I was happy for The Great Gatsby and Gravity; Blanchett and Frozen were personal favourites, as was Steve Price‘s brilliant score and actor Barkhad Abdi; and one must at least acknowledge that American Hustle did some good work in the make-up and hair department. It’s hard to say anything about the Adapted Screenplay category, as most of the nominees seem to be roughly at the same level of good, and I haven’t read the original material from all of them; but having just watched Philomena this afternoon, I’m happy it won something.

As for Best Original Screenplay, the only two that have left a mark on me were Woody Allen‘s Blue Jasmine, and non-nominee Spike Jonze‘s Her (my choice for the Oscars) so American Hustle‘s win is, well… we chicks elaborated on this subject during our oscar special. Supporting Actress was another shocker, with Lawrence beating Lupita Nyong’o and Julia Roberts, my favourites. Then came Best Actor, and we all know I wanted DiCaprio to win, though really Ejiofor and Hanks were brilliant as well. It stings a bit, but he does make good speeches. And 12 Years a Slave has undeniable quality for me, as expressed in my review, so that was good, too. See the full list of winners.
But enough chitchat about winners and crushed dreams, let’s look at some gorgeous pictures. 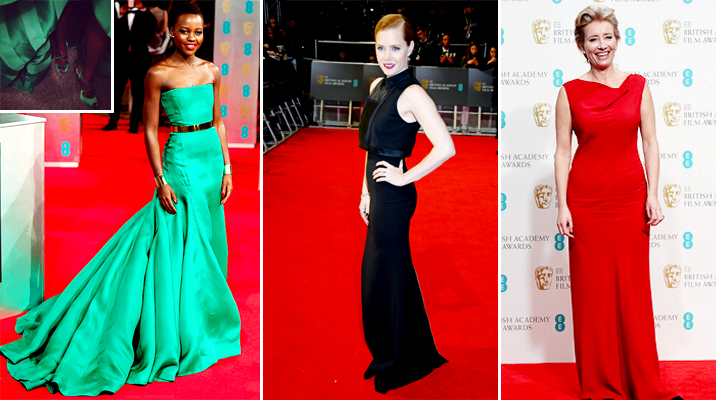 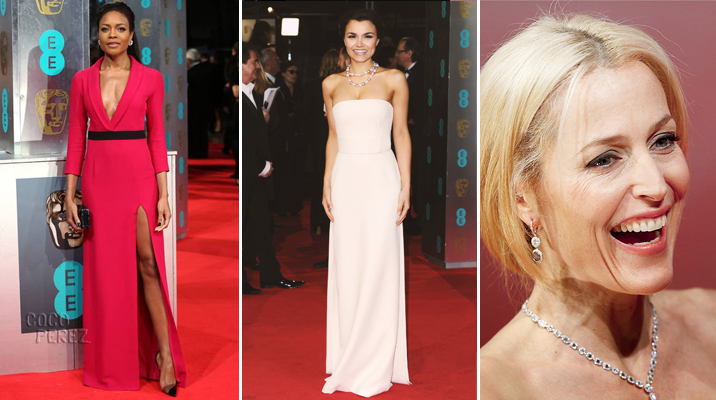 Now, since this year’s girls wear was a bit of a bore, here’s some gratuitous pictures of last night’s men, all suited up at the red carpet. Try to spot the differences. 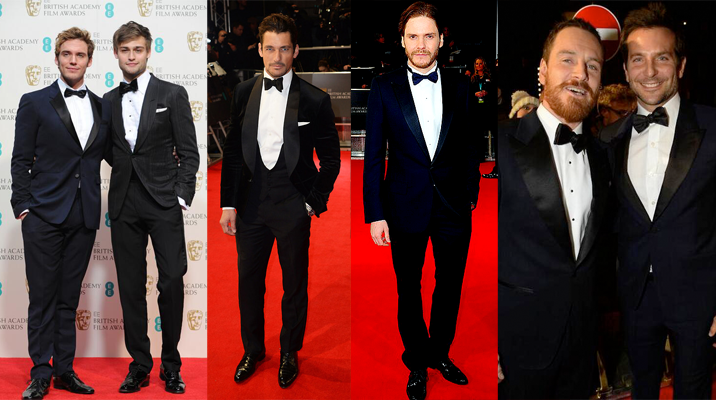 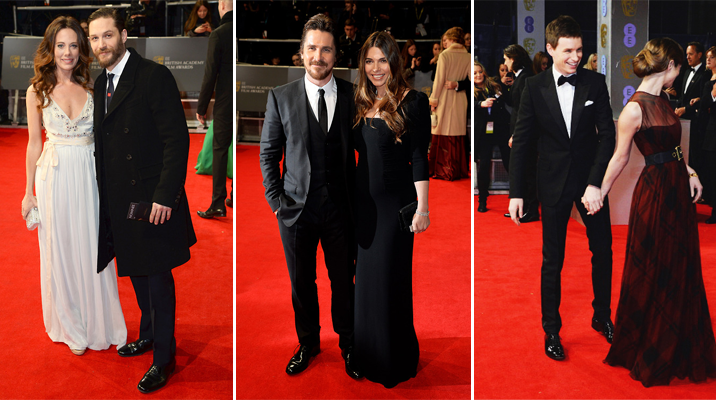 and now the true visual diary of the night 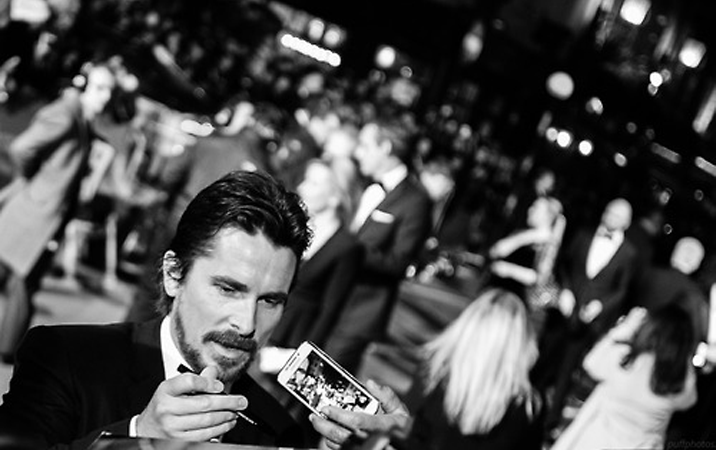 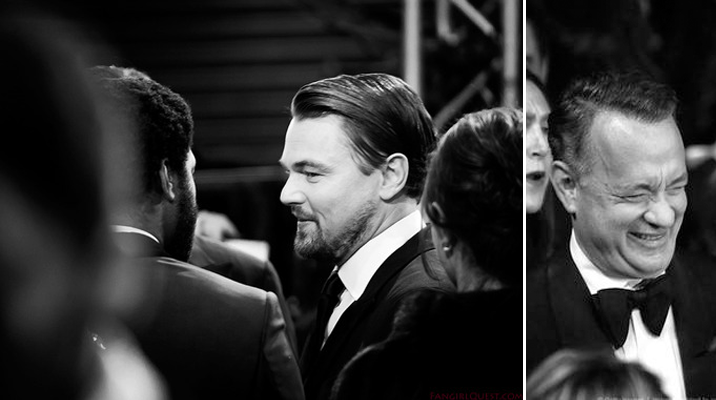 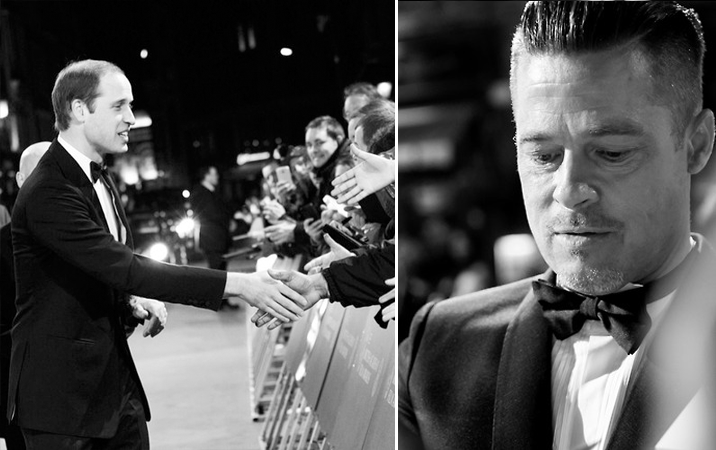 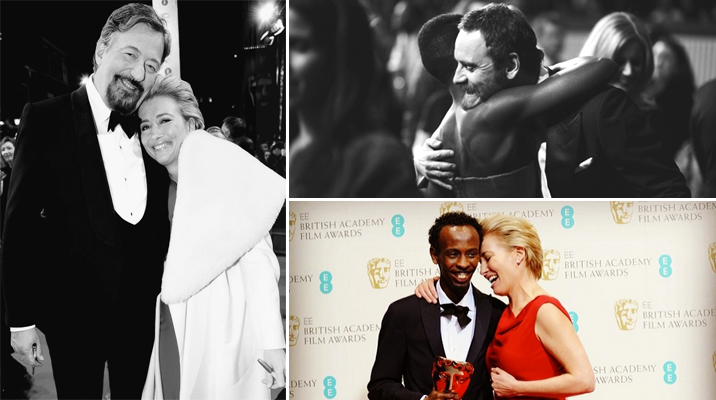 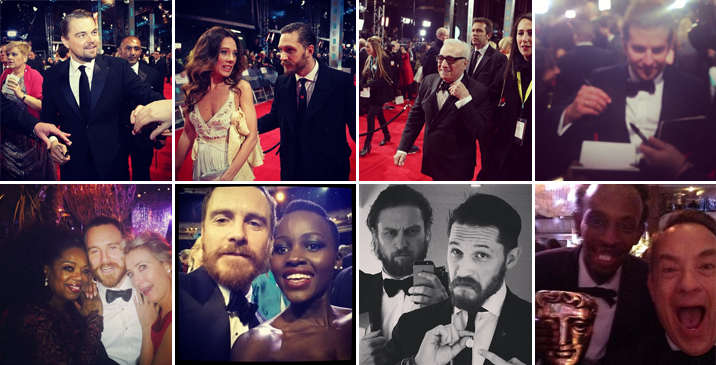 FWeekly: Now I get this Hiddles Thing…