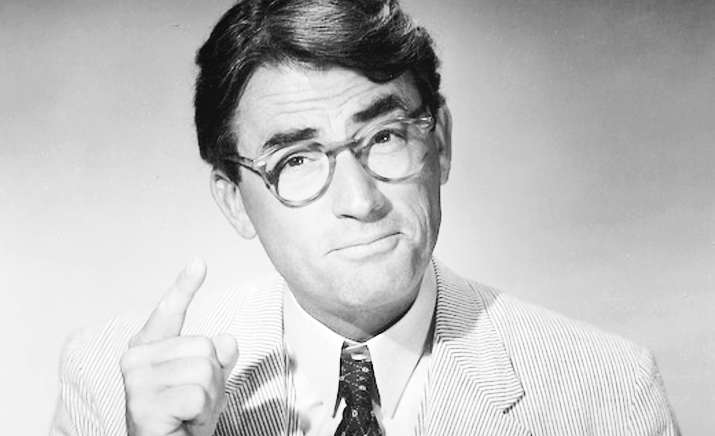 Yesterday I was going through my bloglovin feed and found the kind of post that always makes me happy: 5 Favourites: Women Who Inspire. One of them was vulnerability guru Brené Brown, celebrated for her TED talk on letting go of shame and embracing emotional risk, the one true path to a happier life. She’s a wonderful speaker, as many TED participants are, but despite her captivating personality it was her words that really spoke to me. I identified with her story more than I’d like to admit and, judging by the 16 million views of her video, I wasn’t the only one.

Last night, with the words from Brown’s conference and book in my mind, I went out to watch Magic in the Moonlight with my family. If there’s a Woody Allen film in theatres, it doesn’t matter what it is about, we’re going.

This particular Allen film, however, was especially in tune with what I had experienced earlier in the day. Colin Firth‘s character is a notorious magician who doesn’t believe in magic. He’s a skeptic genius who lives life through a series of rational decisions based on solid common sense. He’s rather contrived, self-conscious, judgmental, stubborn, arrogant; a perfectionist. Though polite (to an extent), he seems emotionally distant, locked up, thinking too much. And this weighs on him, making him a pessimist, acutely aware of the human condition, and of the lack of meaning and purpose to life, like many of Allen‘s characters. He also fits into the behaviour Brown describes, the one that prevents us from being truly happy. Again, I saw a bit more of myself in him than I had liked to. 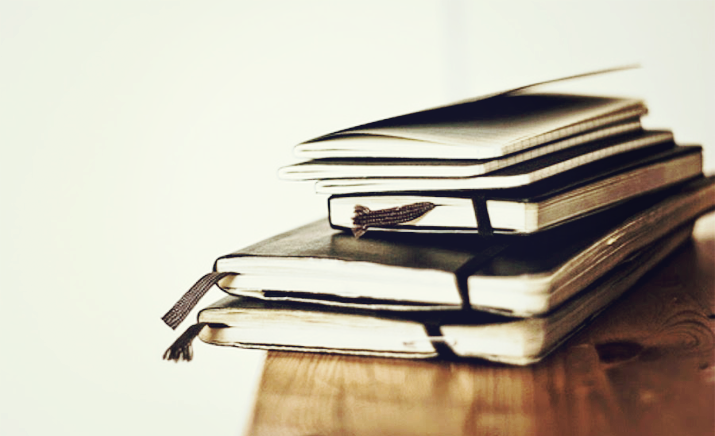 Now, film criticism. I came home, ready to write about what I just described. I was looking for some quotes and inevitably stumbled upon a couple of reviews. As always, I wasn’t surprised that most critics didn’t like it (the travelling agent accusation is getting kind of old though, seriously), but for some reason reading those articles did it for me. I’m sick of reading the same obnoxious, negative bullshit over and over again.

This didn’t all dawn on me last night, of course. I had been treading this train of thought for months now, but yesterday was it. It was when I realised that not only I’m tired of reading shallow negative reviews and mean-spirited commentary, but also I’m tired of thinking about flaws, of choosing between three or three and half stars, of sharing the disappointment and then regretting it because ultimately it is pointless and insignificant.

You know when you’re having a conversation and there’s that one person that keeps pointing out the things they don’t like? Last night I ate delicious spaghetti… / Oh, I hate spaghetti. I read this pasta talk in every other review, from magazines to TV programmes, in blogs and social networks. I’m not saying it’s wrong — if you keep it respectful (which rarely is the case, though) your opinion is as valid as any — it’s just exhausting and boring. 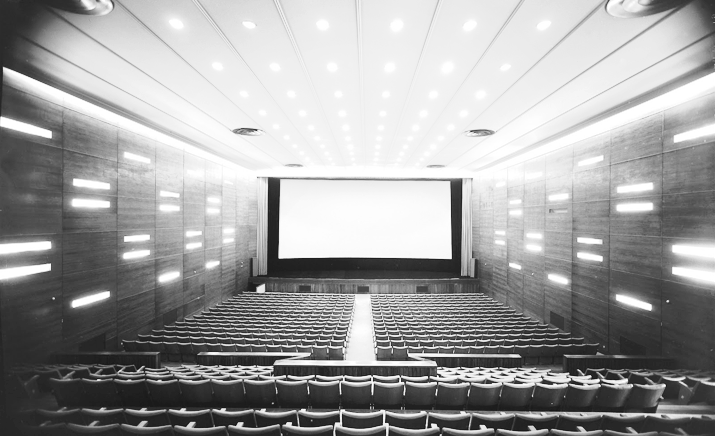 Discussion is crucial, and film analysis is immensely interesting, even beautiful, but it’s also rare: what most commercial and amateur “critics” want is not discussion, they’re probably not even ready for it (it may actually be a blessing that they seem to be facing extinction). All they want is to throw the hate in your face and see if it sticks, because more often than not, it does. And that’s extremely profitable for them — no such thing as bad publicity, right? Well, for me there is. The minute you do this, you lost me. I’m not coming back.

Because I don’t want to know if you think Magic in the Moonlight has a weak script and a clichéd ending, if Firth was too old, or if Vicky Cristina Barcelona was the only Allen film you liked from this century. I don’t care to read it, and I care even less to write about it, but most of all, I think it’s all terribly irrelevant. Films have been around for over 100 years now, and these critics are still stuck to standards of quality, to the objective and superficial criticism of something that is anything but rational. Worse than that, is when personal remarks about the people involved are thrown in the mix, usually without purpose, and definitely not even remotely politely. It’s degrading you, can’t you see it?

Boardwalk Empire: What about Jimmy?

So yes, I’m out. This kind of criticism doesn’t remotely interest me, and I’m sorry if I ever helped perpetuate this mindless shit (because really no other word comes to mind). Thorough analysis of film and its history, of technique and what inspires, learning and sharing it all with whoever is interested in talking about it — that’s why I’m here. And I hope that’s why you’re here, too. Even if it is a cliché.

And by the way no, he wasn’t too old, are you insane? I’d totally hit that.