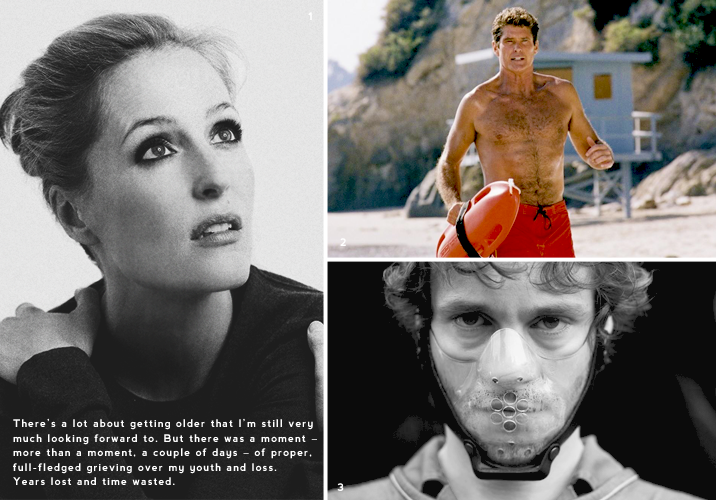 Last week’s Hannibal episode ended with a huge cliffhanger – though we all know she’s as good as dead – in one seriously chilling shot of Lecter. This was followed by a preview of Saturday’s episode, where we see him in a comfy v-neck, wine coloured shirt, merrily cooking… her? #fingerscrossed

I’m fairly happy with how the show is doing, especially the visuals: they are beyond beautiful by now, and I think a true balance between reality and Will’s hallucinations / delusions / dreams has been found. Plus, Anderson and now Cynthia Nixon, too? With rumours of Michael Pitt and David Bowie guest starring? This could become the greatest thing on television. Also, did you catch the Pushing Daisies nod? The honey was pretty obvious, but notice Katherine Pimms, as in Kitty Pimms!

This is the second time Pushing Daisies was on my radar this week, since the larger than life Kristin Chenoweth guest starred in Glee again. And in other tv happenings, Modern Family was positively hilarious this week. 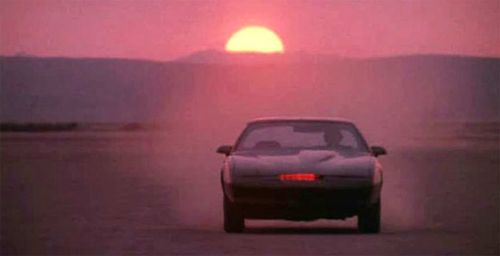 Proving that life is stranger than fiction… David Hasselhoff was in Lisbon promoting some kind of car event. My brother was amongst the invited press and got to witness a childhood icon in the flesh, whereas I was stuck in college but, there may be a way to see him again towards the end of April (which is when the Acceleration 2014 is happening) so I can still get the experience of seeing the Hoff legend myself. I can’t remember Knight Rider (though it looks like the epitome of 80s cool) but who could forget Baywatch..? Just watching that intro brings sweet tears to my eyes.

Speaking of comebacks… this year was the 30th anniversary of Footloose, and Kevin Bacon danced again, on The Tonight Show. This does not help my 80s musicals addiction. Anyway, there’s a 2011 version with Julianne Hough that scored 5.8 on IMDb — that’s a recipe for a good time.

the best from the web
– Bryan Fuller talks about Takaiwase

– Check out this video of Joan Crawford slapping people (to the song Hit Me With Your Best Shot)
– Ignore the fact that it’s an ad, and enjoy this video of builders shouting nice things to women.
– Elina saw Reservoir Dogs for the first time, for her Blind Spot Series.
– And Nikhat watched Blue Velvet.
– Sati shared her 10 favourite female performances.
– Mettel analyses the intro of Detention.
– Mette wrote her entry for the Spin-Off blogathon!