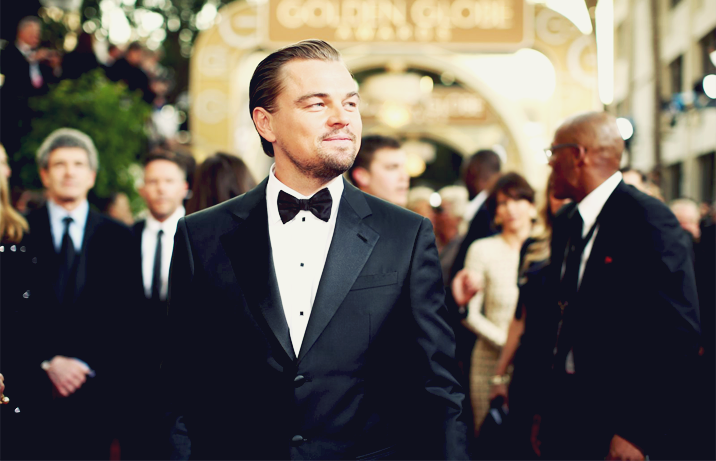 It’s January and we’re right in the middle of award season: the Golden Globes and Critics Choice are done, but we still got the BAFTAs and Academy Awards to look forward to. That is, some good british humour and lavish red carpet fashion to drool over. Any other year I’d have a couple of favourite actors that I would mildly root for and not think too much about it, but the more I see from this year’s nominees, the more I adore them all. It is truly a step up from last year, and I find it harder and harder to pick a favourite.
But most of all, I love the quality of people we have this year: there’s royalty like Meryl Streep, Judi Dench, Cate Blanchett, Robert Redford, Tom Hanks, Christian Bale; and then there’s people like Leonardo DiCaprio, who whose work we’ve loved since he was a teenager; Jared Leto, who’s a rock star AND a brilliant actor; Jonah Hill, like what really??; and our secret love affair that has been going on for years though few of us dared to admit how much we’ve cared and adored him even though he was pretty silly, Matthew McConaughey alright! It’s like picking a favourite kid: even if you do have one, you love the others too much to say it out loud. 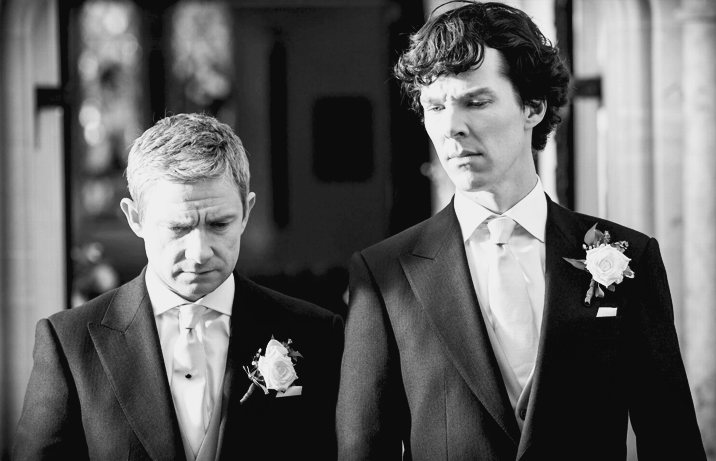 And I own all this excitement to the challenge I set up for myself, thanks to my fellow Chicks with Accents – we’re having an Oscar Special a week from Wednesday, never tired of saying that! This week I watched The Wolf of Wall Street, Don Jon, Spring Breakers, 12 Years a Slave, Her, and About Time. I figured, for every heavy drama I deserve a comedy break. Phoenix was a delight to watch, and I got to indulge in Scarlett Johansson’s voice; but what the hell was Spring Breakers about??!
In TV news: Supernatural is back, Sherlock is gone (I skipped the whole meltdown prior the finale because I completely forgot a season means three episodes), and I still have to wait more than a month for the premiere of Scandal and nearly two months for Suits. I pick the most frustrating obsessions.
THIS WEEK’S BEST

– Sati’s own link post/week recap is worth swooning over.
– Nikhat’s coverage of the Golden Globes is the most fun you’ll have staring at a computer screen.
– Alex’s thoughts on Brian de Palma’s filmography are worthy note, since we share an adoration for Carlito’s Way
– Aurora’s tribute to Cary Grant’s voice – honestly, do I need to say more than that?
– Josh’s undying fascination with the Academy Awards continues with his ballot for 2013.
– And finally, Sheila O’Malley is simply one the best writers out there, and her take on Dean Winchester from Supernatural is one amazing read – not from this week, but that won’t matter, trust me. There’s also a scene by scene of the pilot. If you’re a fan, you’ll want to read it too.

EXCERPT from Twelve Years a Slave, by Solomon Northup