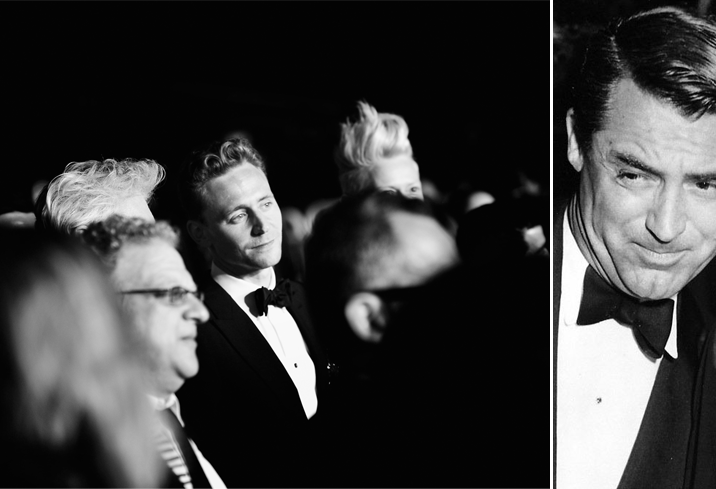 Sati’s post was truly enlightening, let’s leave it at that for now.

This has a been a really short week for Film Flare, but after two months of exams there’s finally some room to breathe, relax and do absolutely no-thing… until Monday. The busy days of burying my head in hundreds of pages for hours on end left me not choice but to put movie watching on hold. However, series and Graham Norton are always welcomed and encouraged breaks, so let’s do this.

what I watched this week
It’s been mostly Pushing Daisies, but since there are so few episodes, I’m all done with it. Olive was my absolute favourite thing about the show, played by the immensely talented Kristin Chenoweth. Catching up with True Detective is back on my calendar, and I got just one episode left now. It’s getting so suspenseful, I can’t seem to finish this post fast enough to go see it.

Meanwhile, Shameless has hit a whole new level of gross and awesome. The last episode was quite a shocker, but thanks to Mickey and Kev we got some hilarious comic relief.

Also a great week for Supernatural: the show is back to its roots of saving people, hunting things, which is proving to be a much needed break from all the crazy storylines going on. There was some of that good old comedy bits, and the pure family drama that has made us stick with the show for so long, hitting precisely the right spot in the end.

Are you aware of the Cope Without Pope marketing for Scandal? It’s a bit of old news, but it’s quite brilliant. They even made a calendar with little events to keep the fans engaged until the show returns, on February 27th. There’s still some interesting happenings ahead – like Goldwyn’s message. In the meantime, check out the video on Olivia’s costume design – it’s all about the coats.

musical discoveries of the week

I’ve been a semi-fan of Blossom Dearie for some time now. I listen to it frequently but only to about five songs – hence just semi. Earlier this week, not really sure how, I stumbled across an entertaining and really funny song, called I’m Hip. One verse says it all: I’m getting my kicks watching arty french flicks with my shades on.

A completely new discovery was Bobby Darin, who had me with his rendition of Hello, Dolly!. I knew of him, but never really gave it a try. He’s quickly growing on me like Dean Martin did some years ago, which is the secret to a lifelong affair.

I’ve heard many covers of Let’s Face the Music and Dance, but once again, Ella takes the prize. Finally, for jazz and film fans, you should have Woody Allen et la Musique on repeat this weekend and embrace the director’s exquisite taste.

this week’s best from around the web
– Fashion and film work together in Miu Miu’s Women’s Tales project, where the noted fashion designer collaborates with seven female directors to create a series of short films about our eternal love affair with Miu’s unique and iconic products. I’ve already got a post on it lined up!

– Ever wondered what Valentine’s Day would be like with Leonardo DiCaprio, Johnny Depp, George Clooney, Matthew McConaughey and others alike? Vanity Fair has the answer.
– House of Cards‘s second season premiered just last night, but sadly I haven’t finished watching the first season yet. I can’t even see what I imagine are some really awesome promo videos.

– Check out the parallels in two scenes of Boogie Nights and Taxi Driver. Got a favourite?
– Ruth from FlixChatter made a list of her 10 favourite romantic films directed by women.
– Caitlin from Heart of Cinema shares her top 5 actor and director partnerships.
– Andina gathers lessons from five romantic movies.
– Mette has a new article at The Artifice about the readability of Sherlock Holmes, a new youtube video AND a new version of her 100 Favourite Movies list!
– Mettel wrote an article comparing the friendships in Sex and the City and in GIRLS.

we chicks got the sweetest tweet on Valentine’s Day from Vern,
who will be our next guest on the podcast, so be sure to stay tuned!