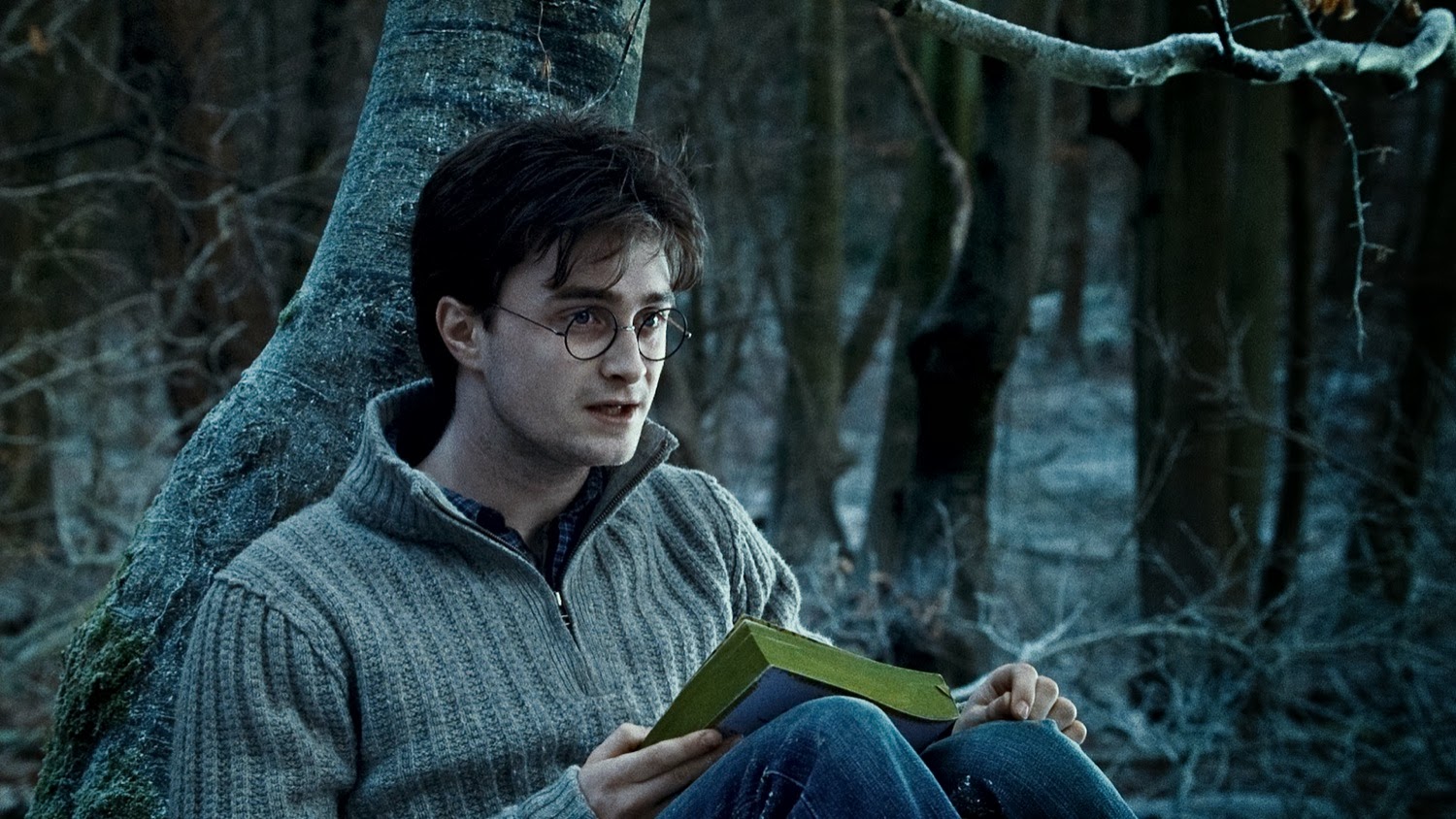 Yates kept his directing chair not just for his undeniable talent but also due to his concern for its viewers: we must not forget that the first Harry Potter movie premiered nearly ten years ago – meaning it’s original viewers aren’t eleven years old anymore. Keeping this in mind, the movies have steadily grown in every aspect, just like its audience and its actors, whose acting skills have also improved. Mystery, drama and suspense have increased, characters are more complex, dialogues gained depth.

In Deathly Hallows Part I, the book’s story is admirably synthesized – however, in order to understand it, one must watch the previous films. The relationships between the many characters are the main focus here, as the plot develops slowly and quietly. This calmness doesn’t hold for very long though, for there are too moments of pure horror that remind us of such classics like The Exorcist.

Harry Potter and the Deathly Hallows Part I is the scariest, most engaging and visually prodigious film of the seven that already premiered.