100 Movies That Will Shatter My Credibility | List of Shame 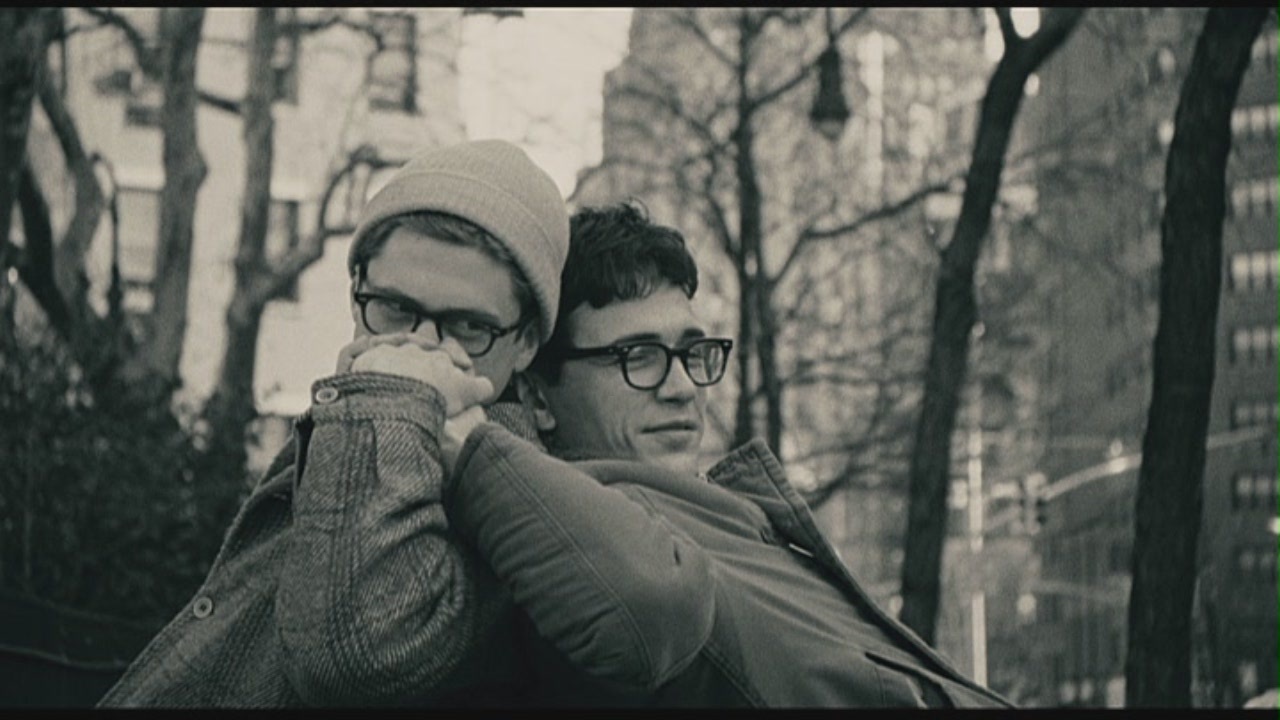 Allen Ginsberg was a 20th century poet, regarded as one of the main figures of the Beat Generation, a turning point for american poetry. His most acclaimed poem – Howl – was accused of being obscene, and so, for publishing it, Lawrence Ferlinghetti was arrested and sued, originating the famous 1957 obscenity trial. Rob Epstein‘s and Jeffrey Friedman‘s film shifts between three parts: excerpts of the trial, an interview with Allen Ginsberg (James Franco) and certain moments of the poet’s intimate life, and the declamation of the poem, Howl. All of this is arranged almost like a documentary, being too, most of the script, a direct transcript from real recordings and articles.

Ginsberg didn’t go to the trial, justifying his absence by simply stating that he was not the defendant. The tension is the courtroom wasn’t that big, the dialogue was not heated. However this didn’t diminish the scenes intensity in any way: while we listen to the witness’s testimonies (Treat Williams, Mary-Louise Parker and Jeff Daniels), and the lawyer’s interventions (Jon Hamm and David Stathaim), it’s hard not to be astonished by the sheer restriction of liberty of speech that the prosecution intended, not so many years ago.

Allen Ginsberg’s interview and key moments of his life – such as his mother’s disease, the time he spent at a mental institution where he met Carl Solomon, and the intimate partners he had, like Peter Orlovsky (Aaron Tveit) – not only provide a deeper insight into the poet’s life and character, but also help understand the numerous autobiographical references that Howl contains. 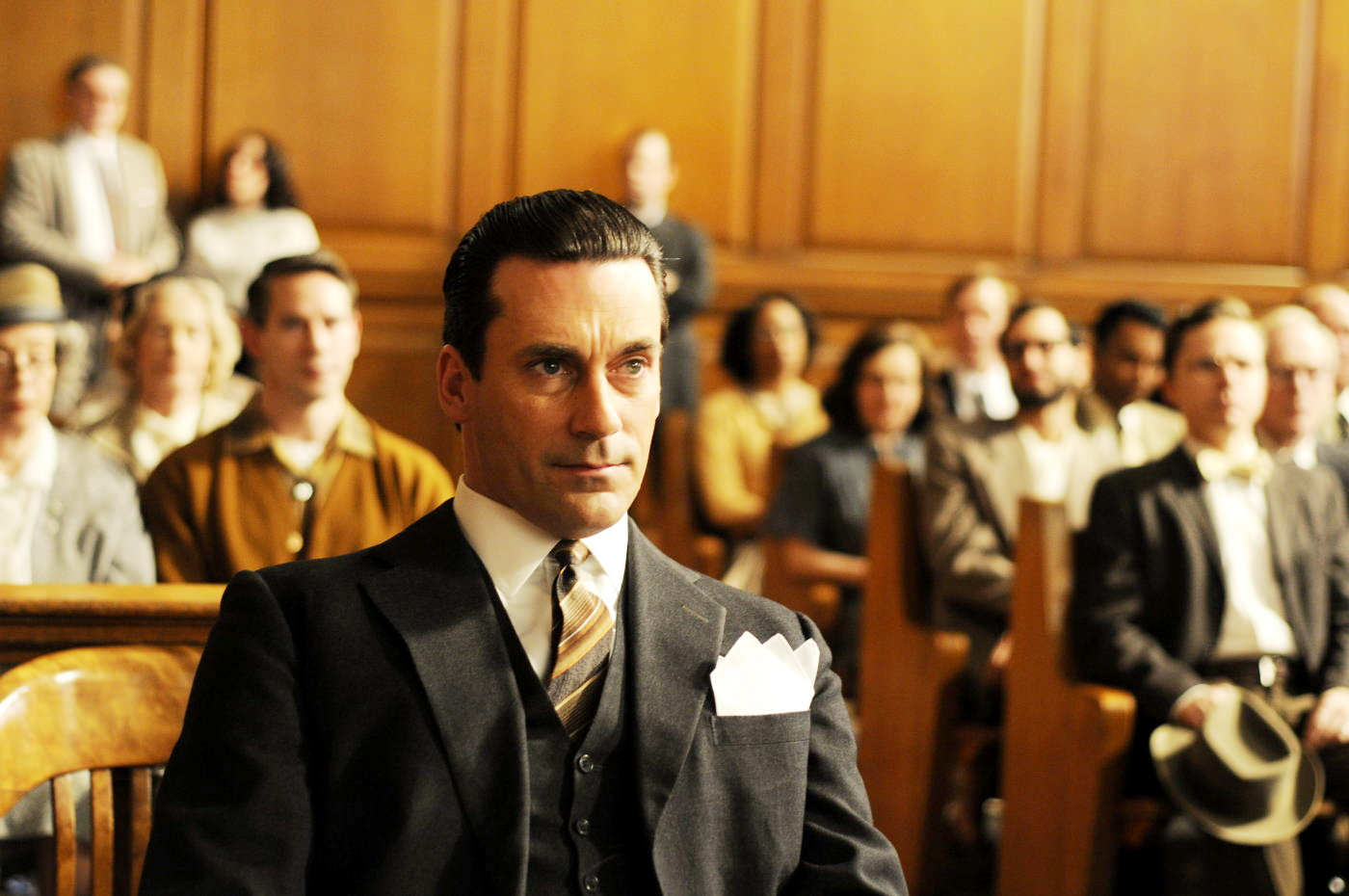 James Franco embodies the poet, thoroughly capturing Ginsberg’s gestures, diction and speech rhythm, vanishing behind artsy wayfarers and a thick beard – an euphemism when compared to the one Ginsberg would later grow. Franco and Tveit give life to the poet’s relationship with Peter Orlovsky, in moments that thrive for the ease and precious comfort that these two actors so wonderfully display.

When it comes to Howl‘s declamation we are before the movie’s strongest and weakest feature. In San Francisco, Allen Ginsberg presents his poem in front of a small audience. At first, shyness makes his speech hesitant, but with the audience’s excited response, his confidence builds up and the declamation gains such strength and magnetic power that it will soon ignite the room, and awaken the minds and spirits of those who listen.

While portraying this moment, Franco manages to achieve the same reaction, enthralling those who are on our side of the screen with Ginsberg’s words, in an emotive and hypnotising performance. Unfortunately, this great performance is repeatedly interrupted by animations that illustrate what’s depicted in Howl. And even though they do help to the poem’s comprehension, and never questioning their quality, they also do become a bit exhausting and excessive, especially when watching the film for the first time.

James Dean on Rebel and Youth

100 Movies That Will Shatter My Credibility | List of Shame