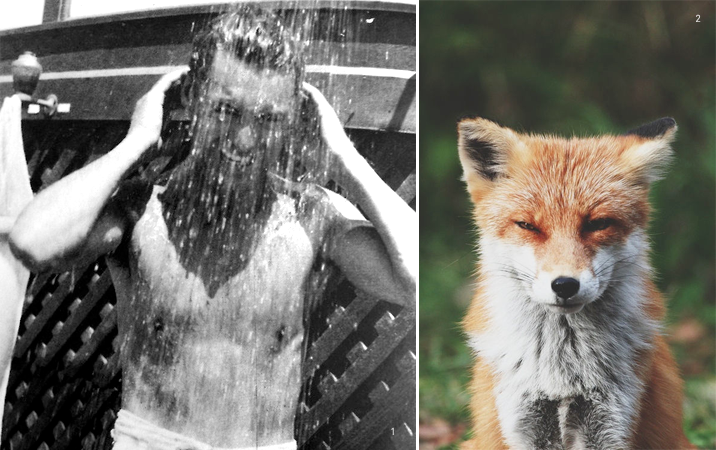 On my way home I was thinking about how some bloggers write Hello New Month posts, while others do monthly recaps, and couldn’t help but wonder what that says about our personalities. Probably not much, since I wouldn’t consider myself a nostalgic person. So now that we went through a pointless thought process, here’s what happened this month:

Work-wise, February marked the ending of a semester, and the beginning of a new one: there was the stress of finals, the frenzy of picking classes and schedules (which is not over yet, damn bureaucracy), some last minute applications (hello erasmus!), and the overall adjustments to a new daily routine.

On the blog, I have to confess: when days are long, the best posts to make are link posts. They’re easy to write, fun to make, and always get a nice amount of interest from readers. However, a theme-driven article is far more satisfying, and the valentine’s day special Tales of Unrequited Love was a non-personal / personal post, that turned out to be the most successful of the month!

I’ll something simple for Suits (two days everyone!) but I kind of (no, actually did) fail the post on Scandal. And this week’s premiere got me thinking that the show could be heading the wrong way in the whole Fitz/Olivia affair, I mean… it’s a bit too cliché now, isn’t it? Let’s hope not, but it is Shonda Rhimes we’re dealing with (even though I still watch Grey’s Anatomy…).

As for movies and tv shows, it was quite the eventful month! Starting with the oldies, we got Harold and Maude, and a rewatch of one of my favourite movies of all-time, The Philadelphia Story. There were some random films like This is 40, The Oranges, Miss Pettigrew Lives for a Day, Doubt, and The Help, and also the ongoing watching of 2013 movies, such as This is the End, Frances Ha, Behind the Candelabra, Rush, Philomena and Enough Said.
Finally, February marked the start of 2014 films premiering in Portugal, and so I promptly crossed Only Lovers Left Alive and The Monuments Men from my list. The first grew a little Hiddles bug in me, so went ahead and watched The Deep Blue Sea as well. Ratings and other info on all of these are available on my Letterboxd account.
and now, the best from February 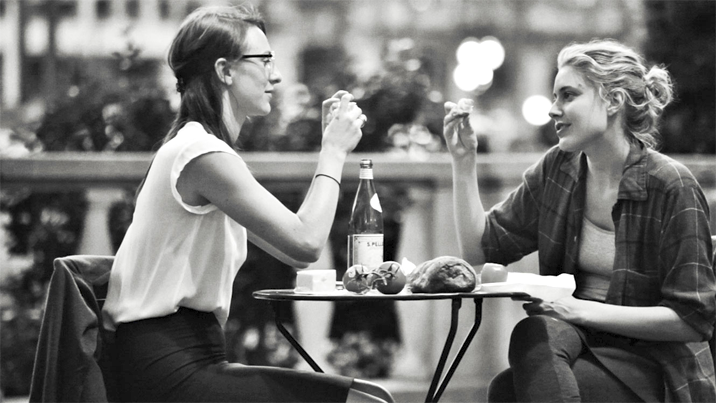 After all the love thrown around the web for this one, I was rather excited to finally sit down and watch Baumbach’s latest picture. He’s a director that I’ve grown to appreciate over the last few years, wining me over with his first feature film, The Squid and the Whale. Greenberg was a little harder to digest, but one thing to easily like about it was actress Greta Gerwig. She has an appeal that is hard to describe… I can’t quite put my finger on it. It’s nothing superficial, but rather a state of being, a certain way she behaves when on screen, like the camera is not there.
That same casualness fills the movie Frances Ha with a very unique feeling, breathing luminous light into a compelling story and character. I’ve seen it twice now, the second time simply to capture all its wondrous shots for a Film Aesthetics post, since this is also a gorgeous, gorgeous movie. 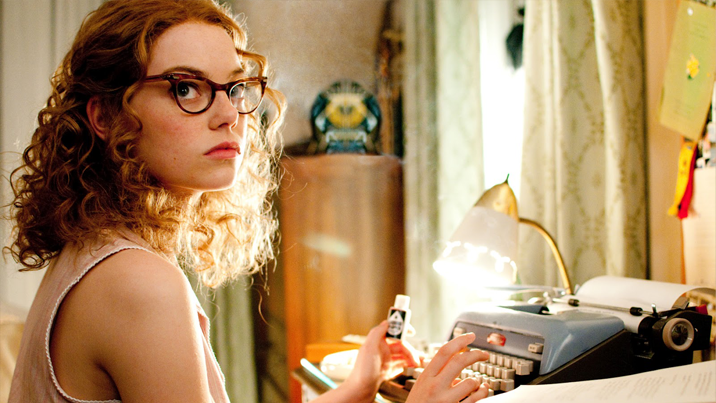 Though one of the most talked about movies of 2011, I somehow never got around to watch it until now. I’ve never encountered anyone who didn’t like it, and with good reason: here’s a good film that is also highly entertaining, that is both interesting and a good laugh. Emma Stone was great, Viola Davis brought emotional depth to the screen for the second time this month (first with Doubt), and I now worship Octavia Spencer. All in all, the cast was good and the story will have you glued to the screen, whilst shedding another light into the not so distant past of racial oppression. Did you also notice Mike Vogel, or was I the only one who watched Pan Am? 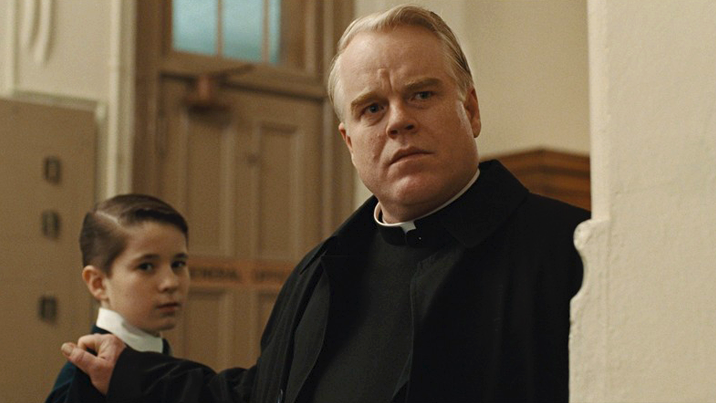 I watched Doubt for our Interesting Movie of the Fortnight special on actor Philip Seymour Hoffman. I’ve shared my thoughts on the film there, saying that it not only features a masterful performance from the late actor – and from Streep and Adams too – but it is also a movie that everyone should watch for the message it conveys.

Doubt tells the story of a catholic school nun (Streep) who raises questions about the relationship between a priest (Hoffman) and one of the students. She is certain that he is molesting the child, while he firmly asserts that her allegations are not true. Between them is a younger nurse (Adams) who can’t find firm ground to form an opinion on. Regardless of the truth, the priest’s life is destroyed, and in this lies the two main themes of this film: one, is the reckless impulse to judge based on irrational arguments such as a feeling, or an inner certainty; the other, is the devastating consequences of acting on prejudice, of spreading dangerous rumours – even if with the best of intentions. 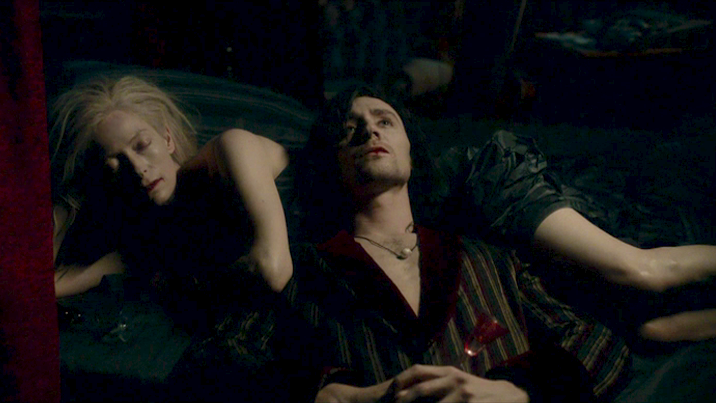 Jarmusch’s vampire tale was a huge surprise. I expected a peculiar, atmospheric film with good performances, and it is and has all of that, but it also has a couple of simple yet inspiring messages that made it not only entertaining but also a meaningful watch.

I have one post lined up about the set design, and will be working on an article with my thoughts on the movie itself this week, so I don’t want to give too much away for now. In the meantime, be sure to catch this one when you can, knowing only that you may love it or hate it. One last word for Hiddleston and Swinton working together, that was one inspired casting choice.

what you might’ve missed
– I picked my favourite tracks from The Wolf of Wall Street‘s soundtrack.
– Fashion was introduced through an analysis of Miu Miu’s film project, Women’s Tales.
– If you enjoy glamorous pictures of celebrities during award shows, be sure to check out my BAFTA Visual Diary!
what you can prepare yourself for
– A list of movies to watch this year has been made but not published, because editing it is so. much. work.
– The Oscars Visual Diary.
– Actual reviews of films, and maybe, just maybe, the return of ratings.
– The introduction of a new art form, literature – most likely in film/book comparisons!
what films did you watch in february?