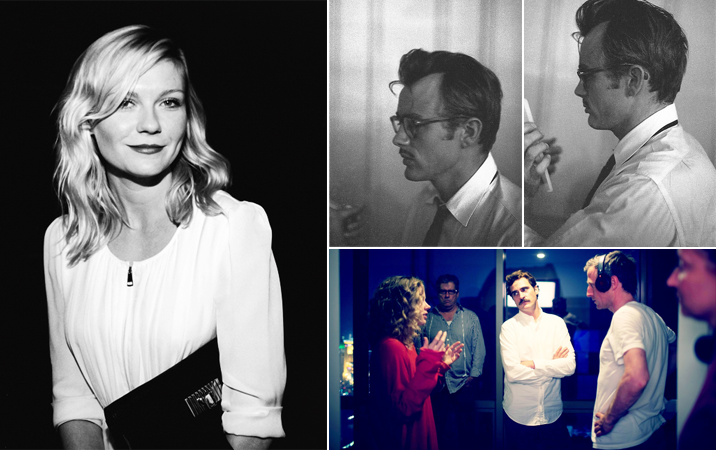 The first month of 2014 is already behind us, can you believe it? Just yesterday I was excitingly counting down the last few seconds till midnight, and here I am today, starring February right in the face.
January started with a fresh face and an improved soul: Film Flare was reshaped with a new concept, open to the possibilities of other art forms and means of expression. It was the month of all things new, including films – the oscar project was set in motion, and is now nearly completed. It meant not posting every single day for the past two weeks, but in return I got to watch 17 movies from 2013, out of a total of 23.
With all the reading for exams, books tend to take the back seat. Still, I’ve managed to read the non-fiction work of Solomon Northup – 12 Years a Slave – and made some progress with Lolita. I highly recommend both!
Since I didn’t get a chance to write about every film I’ve seen, I leave you a list of my favourite movies of the month: STRANGERS ON A TRAIN
directed by ALFRED HITCHCOCK
The first classic movie I saw last month and the only one out of two that has made the cut. But then again it’s Hitchcock, so being amongst my favourites is a given fact. The actors aren’t particularly well-known, but that doesn’t matter, for the premise itself will have you glued to your seat, aching to see how this dangerous game will turn out.
It’s pretty simple: two men meet on a train. They get to talking, and confess their dislikes for two members of their respective families: Guy isn’t very fond of his wife, while Bruno can’t stand his father anymore. At one point, Bruno decides to share with Guy his idea of a perfect murder, a sure way to not get caught – swap killings. Bruno would kill Guy’s wife, and Guy would kill Bruno’s father.  Hypothetically, of course. Or did he actually meant it? 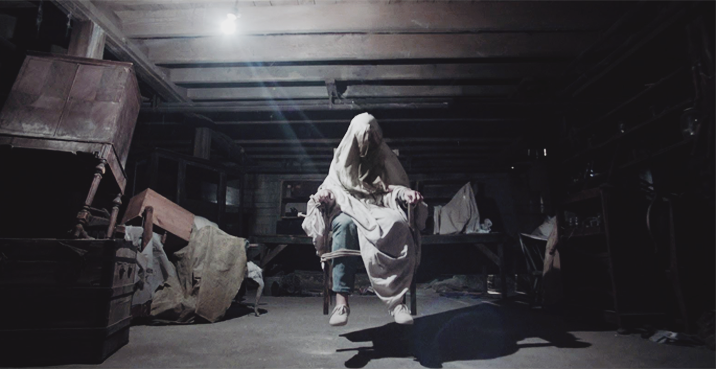 THE CONJURING
directed by JAMES WAN
Every now and then, a horror movie comes along that simply creeps you out and is interesting to watch. That’s The Conjuring, along with being an especially well developed story, and having great actors that bring everything to life with ease. Of course there’s the whole “showing the monster with terrible use of CGI” thing, that always annoys me and kind of ridicules the whole thing, but I swear some nights I still avoid looking at the top of my closet. And as always, being based on a true story makes it all the more effectively scary, no matter how much of it actually happened. AUGUST: OSAGE COUNTY
directed by JOHN WELLS
This was one of my oscar movies, and I must’ve started watching it at least three times before I sat down to see the whole thing. So trust me on this: if the first 15min don’t spark your curiosity, give it a couple more and August will show its true colours – as will the members of this entrancingly dysfunctional family, one by one. With one the best ensembles of the year (seriously, it’s a-ma-zing to watch them), I can’t seem to get enough of this movie.

FROZEN
directed by CHRIS BUCK and JENNIFER LEE
The fact that I love those Disney classics is no secret (and I may or may not watch Beauty and the Beast every other month). But, in all honesty, I just don’t have the patience for talking cars nor monsters who have a college education. Since 1995 (that is Pocahontas and Toy Story), there’s only been a couple of animated movies that have caught my eye, and none of them even compares to Frozen.
For everything it stands for, this film feels wonderfully refreshing, a new exciting direction for Disney, which was already begun by Brave. On top of this, I actually laughed with gusto many times thanks to its witty lines, and the songs interpreted by that awesome cast are still on repeat. Easily one of my favourite animated films of all time.
See Also
Suddenly, Last [ Month ] 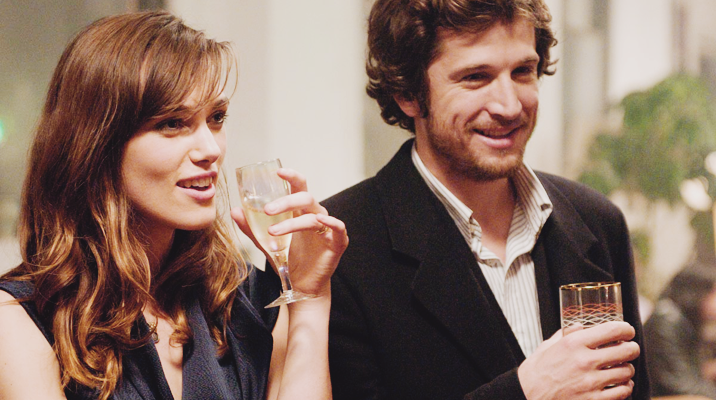 LAST NIGHT
directed by MASSI TADJEDIN
I had the urge and necessity to re-watch this lovely directional debut in order to confirm my initial likeness of it – and I was so happy to learn that my adoration has only grown stronger and deeper, making this sensible love tale a true personal favourite. I love everything about this movie, and I’ll be recommending it until the end of me.
I can’t guarantee you’ll like it, but it’s always worth a try. I will dive deep into Last Night closer to Valentine’s Day, so for now I’ll just leave a testament of my feelings towards it. However, know this: it is a beautiful film about love, but it’s not romantic, so don’t pick it up for that special night just yet.
A review of The Wolf of Wall Street, one my top favourite movies from 2013, can be found here.
what you might have missed
– my journey through the movies of legendary director Ernst Lubitsch
– my review of Steve McQueen’s latest movie, 12 Years a Slave
– Teddy Sears photoshoot for Vogue Australia. That’s the young blonde doctor from Masters of Sex, luxuriously diving into 2014 from the most fabulous boat!
what you can mentally prepare yourself for
– News from Sundance got me excited about keeping up with upcoming films, so expect a list of this year’s must-watch films very soon.
– More theme driven articles, particularly on every Sunday’s Matinee.
– Thoughts on tv series Scandal and Suits, before their awaited comeback.
– A touch of fashion that goes beyond costume design.
– And also, stay tuned for the next episode of our podcast, a Valentine’s Day special!