And here we are, another month! These posts make you really aware of time, don’t they? Cease the day never sounded so wise. So what to say about March… well I’m not feeling particularly chatty today, so let’s cut to the chase and look at the best movies I’ve seen in the last 31 days.
March was a more literary month (if you can call what I’ve been reading literature), so I’ve only seen 13 movies, seven of which were re-watches. From the latter, the best were The Hunt, Rebel Without a Cause, and my love, my all, Bridget Jones. It got me craving the books now, but before that, here are my favourite new-to-me movies of the month: 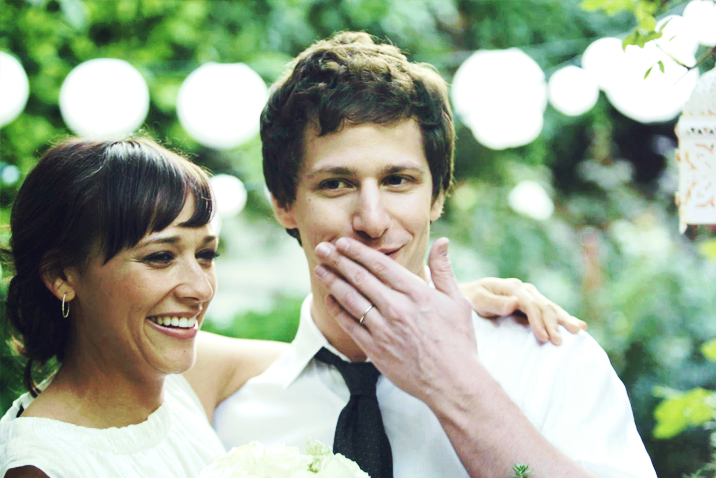 CELESTE AND JESSE FOREVER (2012)
directed by LEE TOLAND KRIEGER
with RASHIDA JONES and ANDY SAMBERG
Celeste and Jesse are the best of friends, with the added benefit of loving each other – and thus they’re married. They’re essentially soulmates, but that doesn’t seem to be enough – so they decide to get divorced. But it seems the separation hasn’t dawned on them quite yet.
While watching Krieger’s latest film (also directed The Vicious Kind) I wasn’t aware that it was the second time I was seeing it. Does that mean the movie is forgettable? Probably. Truth be said, I wasn’t sure how it ended, the next day. But wether this is one of the film’s many traits or a flaw of my own memory, it shouldn’t stop anyone from watching it. The film has a very interesting story, but more than that, what really got to me was the work of Rashida Jones and Andy Samberg – two small screen actors, best known for they’re work in comedy, who get to show off their drama talents in two moving performances that ring very true. 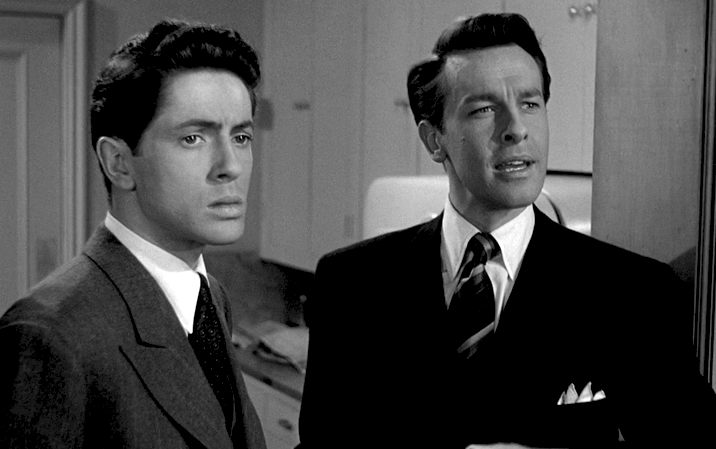 If you like murder stories with creative shooting techniques and a touch of intellect, this is the movie for you. You can read my review here. 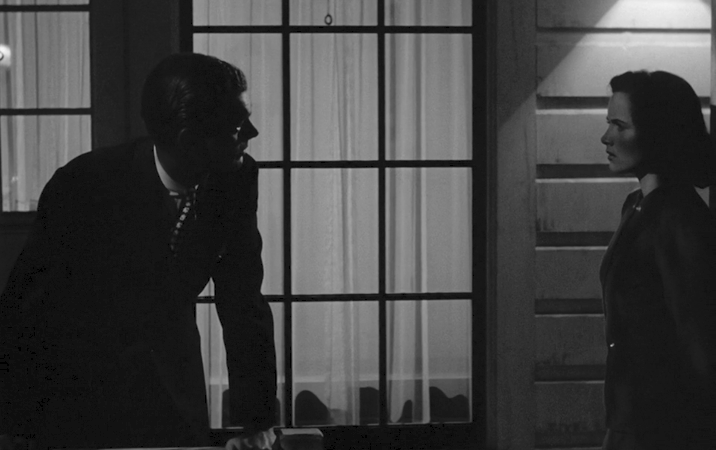 SHADOW OF A DOUBT (1948)
directed by ALFRED HITCHCOCK
with TERESA WRIGHT and JOSEPH COTTEN
Shadow of Doubt, seen only a day after Rope, got me on a Hitchcock mood again. It’s not as thrilling as some of his other movies, but it is just as entrancing. Then again, I am yet to find a Hitchcock film that I dislike – even at his worst, he was great. This one is a classic tale of suspicion: young Charlie couldn’t be more excited to finally meet her uncle (also Charlie), who will be visiting the family shortly. But as she spends more time with him, she starts to suspect he’s not who he seems to be. From beginning to end it is a slow burning crescendo of tension. 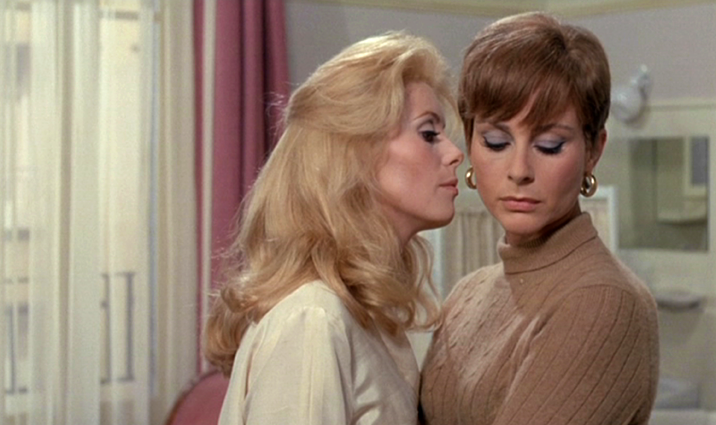 BELLE DE JOUR (1967)
directed by LUIS BUÑUEL
with CATHERINE DENEUVE and JEAN SOREL
Being my first Buñuel and having read next to nothing on the film, I going in head first. Its reputation precedes it, but whatever preconceived notion I had of Belle de Jour was not met. Again, not being familiar with the works of this director, I was not expecting such audacity, erotism, surrealism, and most of all, such a strong sense of style and artistic identity. It was smart, beautiful, and at times even shocking. It lingers on you, and though I said I wouldn’t watch it again any time soon, I actually might – because the more you think about it, the more you fear you’ve missed something, and the more you want to know.
I probably won’t write a review on it, but we chicks talk about Belle de Jour at length on our next podcast, coming up tomorrow – so stay tuned. You can also expect a post from me about the impeccable costumes designed by Yves Saint Laurent.

the best, according to you

– My thoughts on the law themed series Suits
– A post on the marvellous cinematography of Frances Ha
– My contribution to the Spin-Off Blogathon (pick: the parents generation of Harry Potter)
– A review of the Hitchcock classic, Rope.

what you can expect
– Since all I’ve read this past month was essentially garbage, I didn’t make any film vs. book comparisons. However, I’ve got one of those already in the making. Should I tell you, should it be a surprise? Let me know in the comments.
– I’m SO excited for the upcoming blogathon, Great Villains, and you’ll see why: I chose one of my favourite Cary Grant characters, Johnnie Aysgarth. I’ve seen the film a hundred times, I’ve bought the book, I’m all fired up.
– And that got me the idea of making April Hitchcock’s month. I normally celebrate people’s birthday’s, but since this is Hitch we’re talking about, I figured it was only fitting to make something special in the month he passed away. I’ll let you know the details later this week.