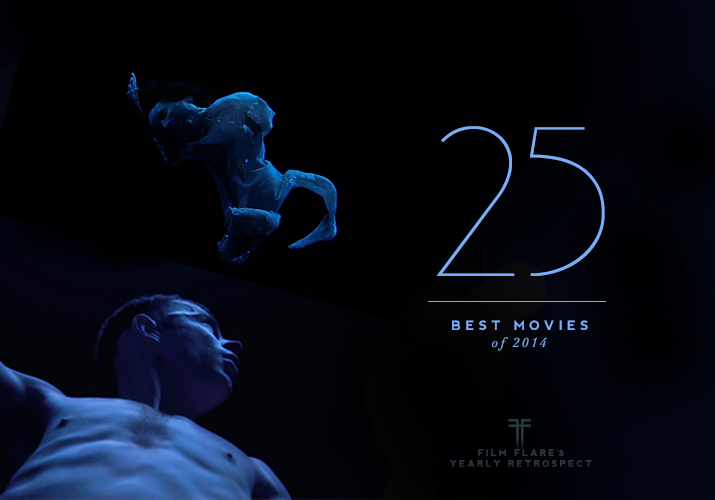 Here we are at last, the final list of the yearly retrospect: The Top 25 Best Movies of 2014. Possibly notable movies I haven’t seen include Relatos Salvajes, Mandariinid, Blue Ruin, A Girl Walks Home Alone at Night, God Help the Girl, What We Do In The Shadows, The Disappearance of Eleanor Rigby: Him and Her, Mommy, The One I Love, Inherent Vice, Coherence, We Are the Best!, Love is Strange, and The Guest. 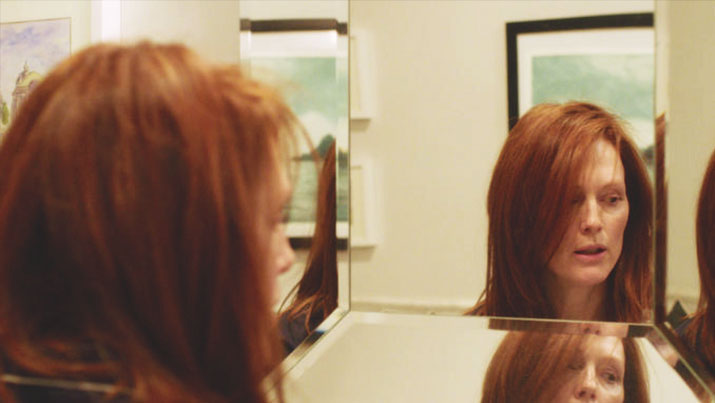 “AT SOME POINT, THERE WOULD
SIMPLY BE NO POINT,”
#25 STILL ALICE, directed by RICHARD GLATZER 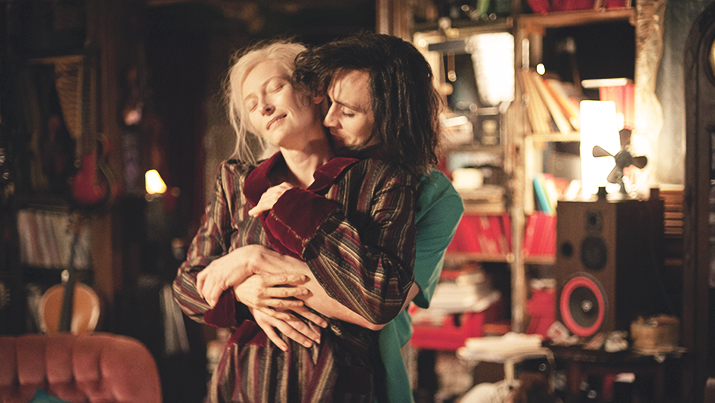 “This self obsession is a waste of living. It could be spend in surviving things, appreciating nature, nurturing kindness and friendship, and dancing. ”
#24 ONLY LOVERS LEFT ALIVE, directed by JIM JARMUSCH 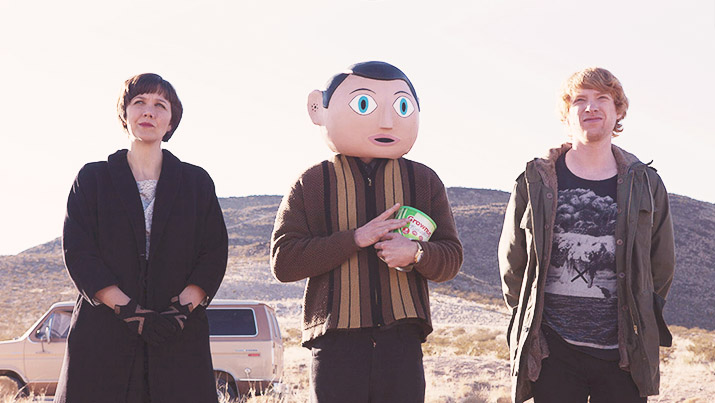 “The torment didn’t make the music. He was always musical, if anything it slowed him down.”
#23 FRANK, directed by LENNY ABRAHAMSON 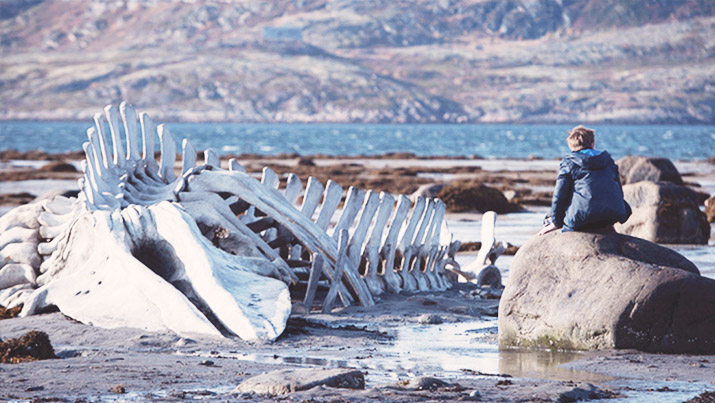 “All power comes from God.
As long as it suits Him, fear not.”
#22 LEVIATHAN, directed by ANDREY ZVYAGINTSEV 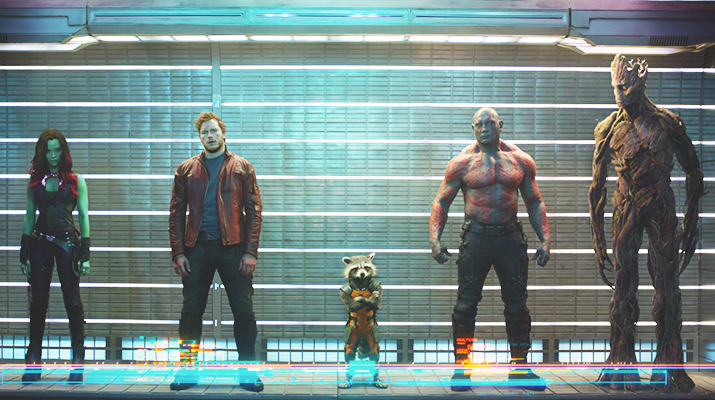 “WE ARE GROOT.”
#21 GUARDIANS OF THE GALAXY, directed by JAMES GUNN 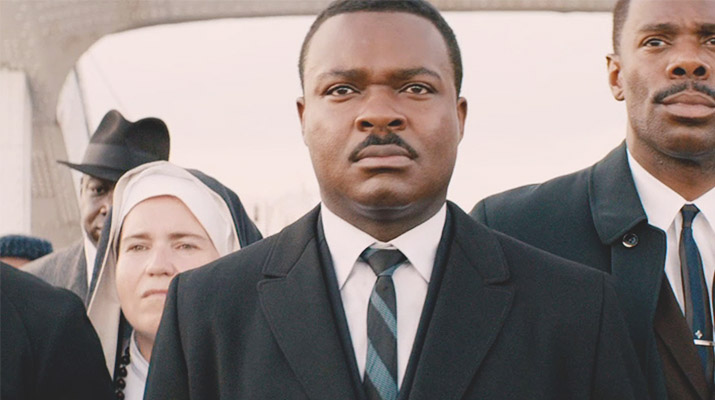 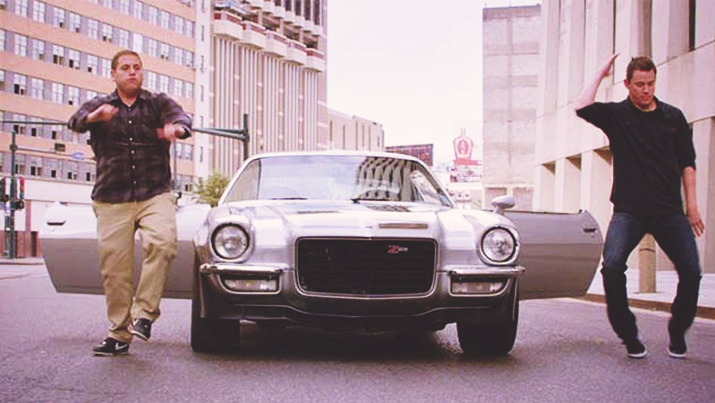 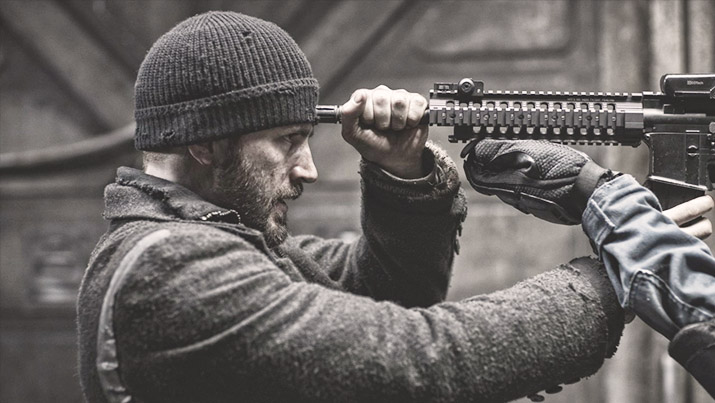 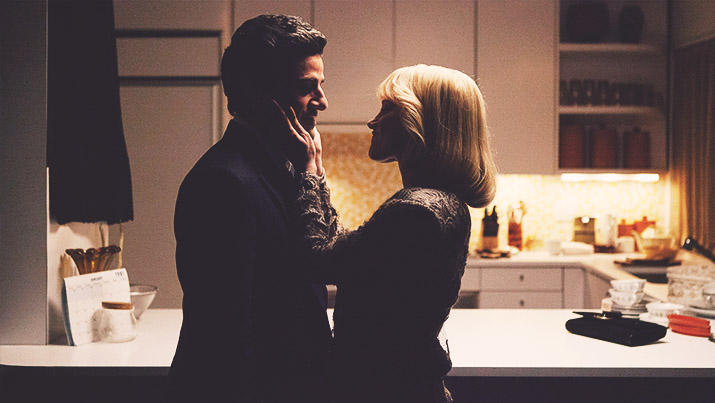 “When it feels scary to jump, that is exactly when you jump, otherwise you end up staying in the same place your whole life, and that I can’t do.”
#17 A MOST VIOLENT YEAR, directed by J. C. CHANDOR 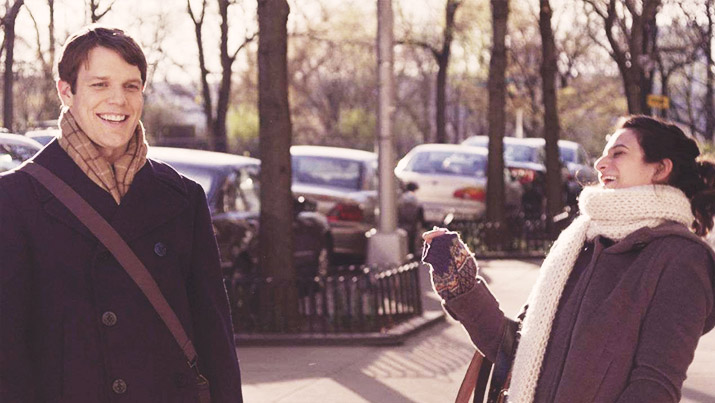 “YOU THINK IF HE WAS PREGNANT, HE WOULD BE WORRYING ABOUT YOU RIGHT NOW?
NO, HE’D BE TRYING TO GET THAT FUCKING THING OUT OF HIS BODY.”
#16 OBVIOUS CHILD, directed by GILLIAN ROBESPIERRE 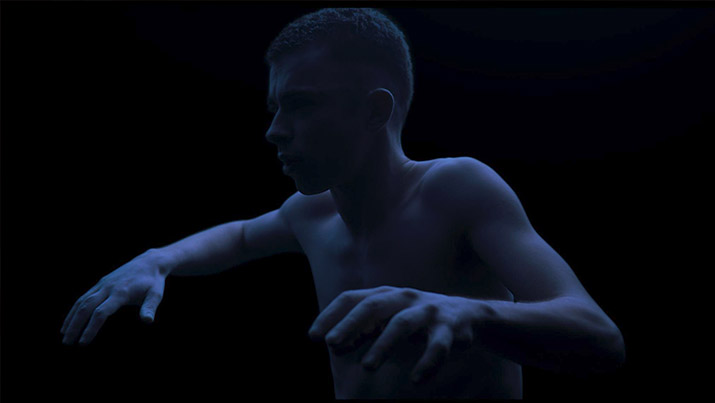 “PEOPLE WIND ME UP.
HOW?
THEY’RE IGNORANT.”
#15 UNDER THE SKIN, directed by JONATHAN GLAZER 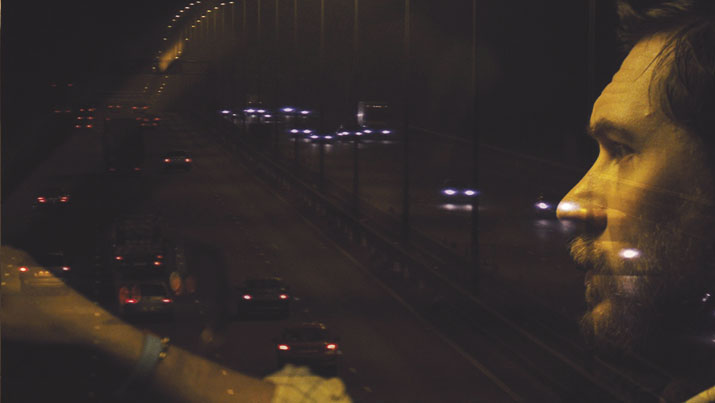 “I want to know that I’m not driving
in one direction.”
#14 LOCKE, directed by STEVEN KNIGHT 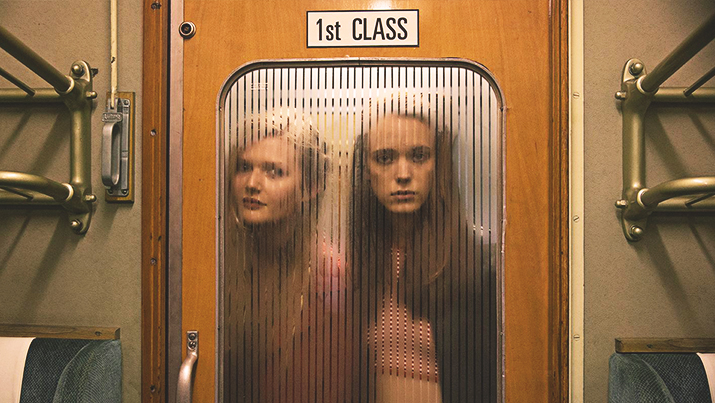 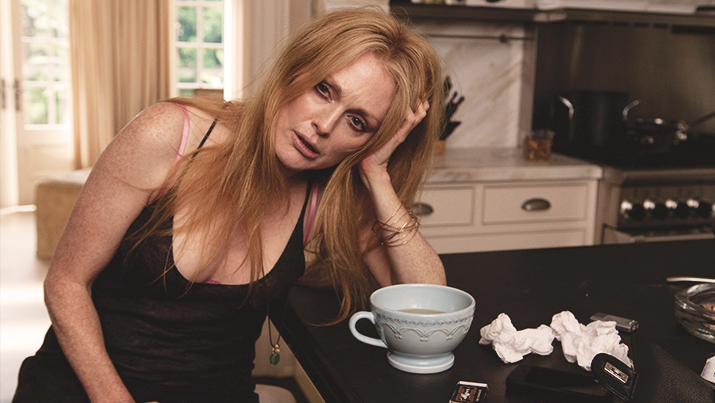 “On the stairs of Death I write
your name, Liberty.”
#12 MAPS TO THE STARS, directed by DAVID CRONENBERG 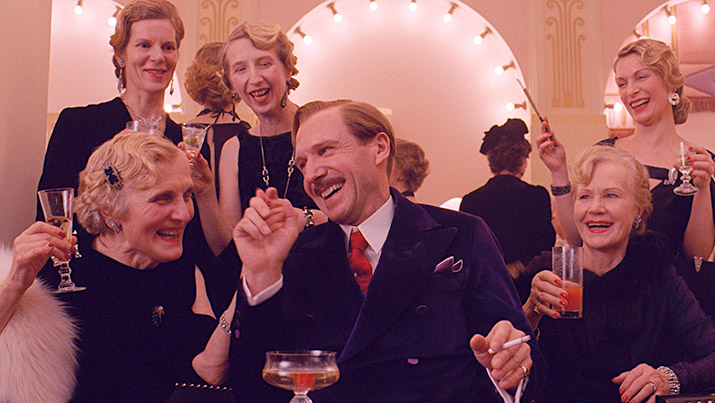 “I think his world had vanished long before he ever entered it.”
#11 THE GRAND BUDAPEST HOTEL, directed by WES ANDERSON 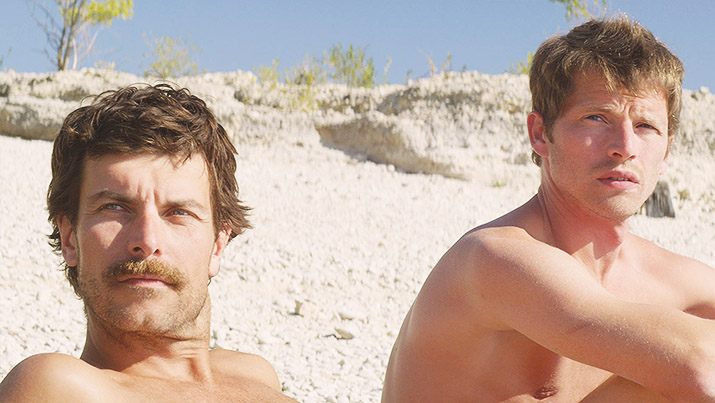 “Cruising on a lake,
you think that’s discreet?”
#10 STRANGER BY THE LAKE, directed by ALAIN GUIRAUDIE 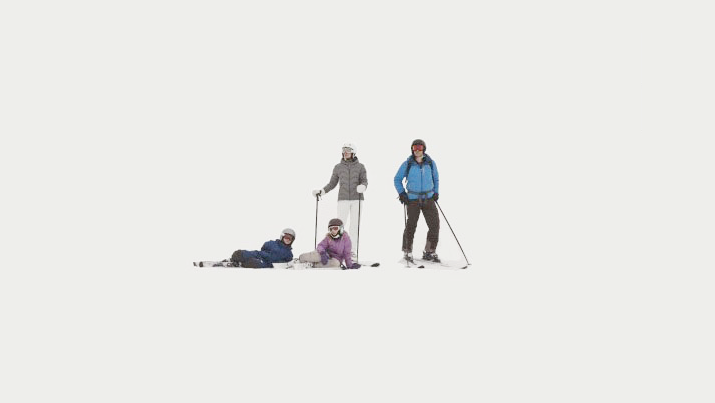 “You might have run, too,
and left your kids behind.”
#09 FORCE MAJEURE, directed by DAN GILROY 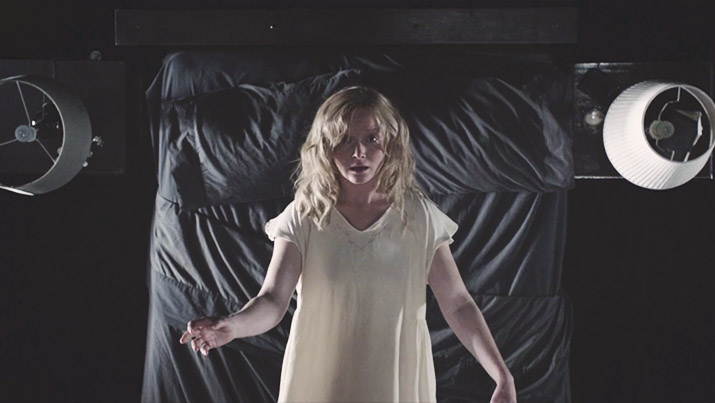 “IF IT’S IN A WORD OR IN A LOOK, YOU
CAN’T GET RID OF THE BABADOOK.”
#08 THE BABADOOK, directed by JENNIFER KENT 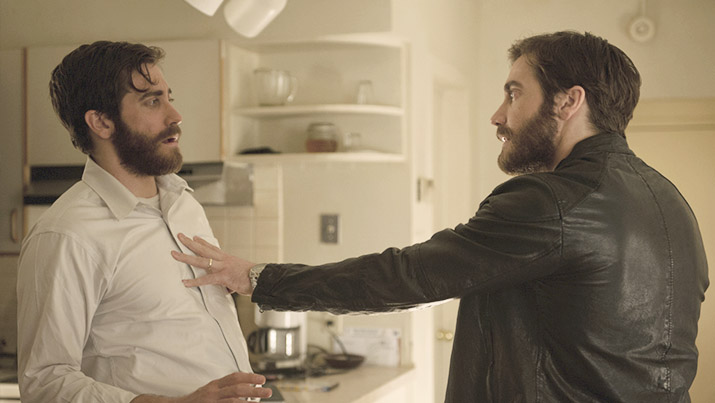 “ Chaos is order yet undeciphered.”
#07 ENEMY, directed by DENIS VILLENEUVE 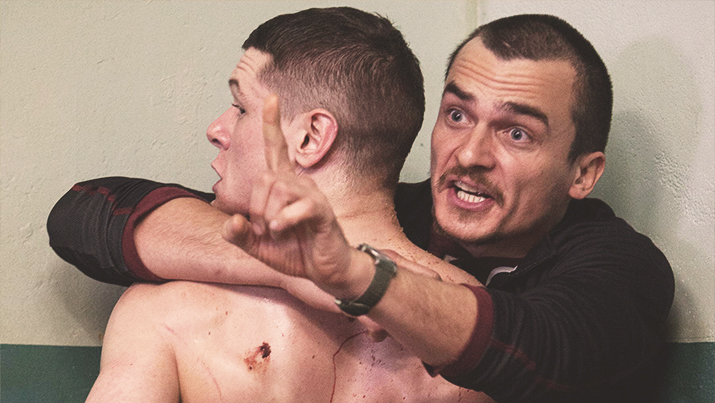 “You have to behave cause
they will kill you.”
#06 STARRED UP, directed by DAVID MACKENZIE 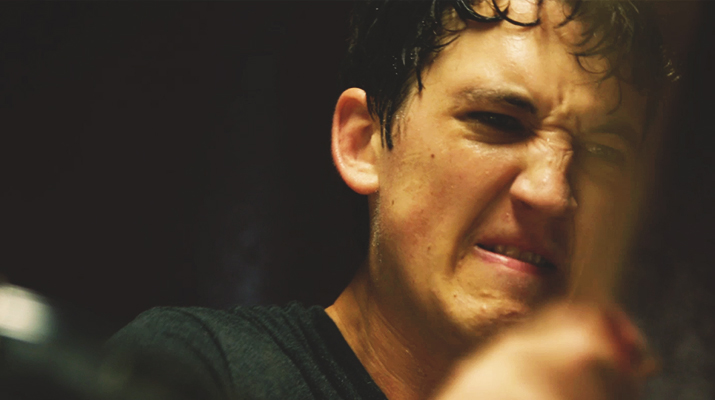 “There are no two words in the English language more harmful than good job.”
#05 WHIPLASH, directed by DAMIEN CHAZELLE 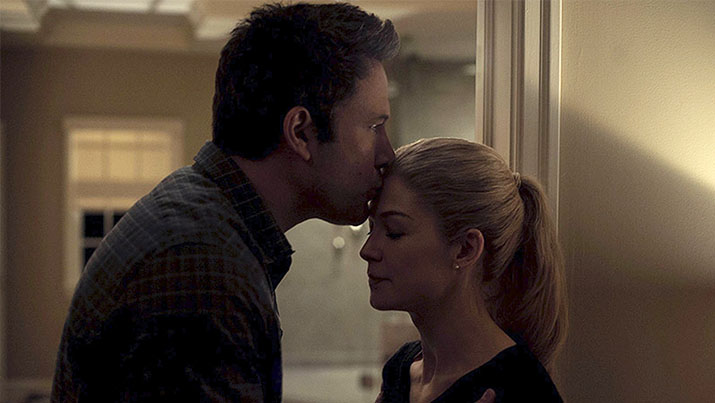 “The only time you liked yourself was when you were trying to be someone this cunt might like.”
#04 GONE GIRL, directed by DAVID FINCHER 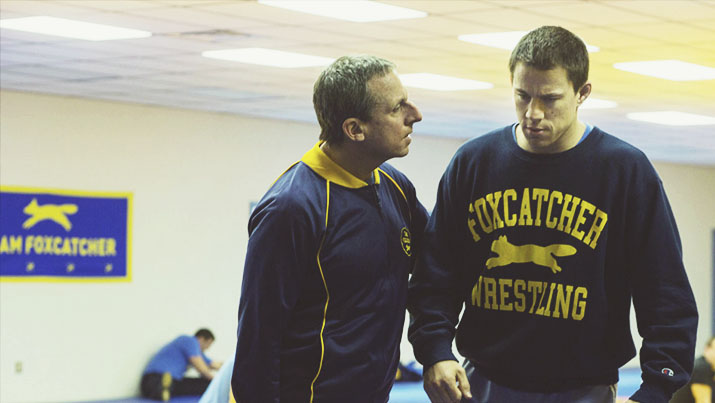 “Coach is the father. Coach is a mentor. Coach has great power on AN athlete’s life.”
#03 FOXCATCHER, directed by BENNET MILLER 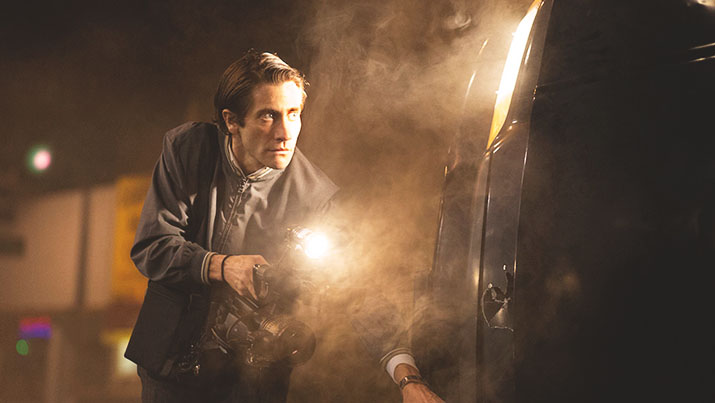 “I’d like to think if you’re seeing me,
you’re having the worst day of your life.”
#02 NIGHTCRAWLER, directed by DAN GILROY 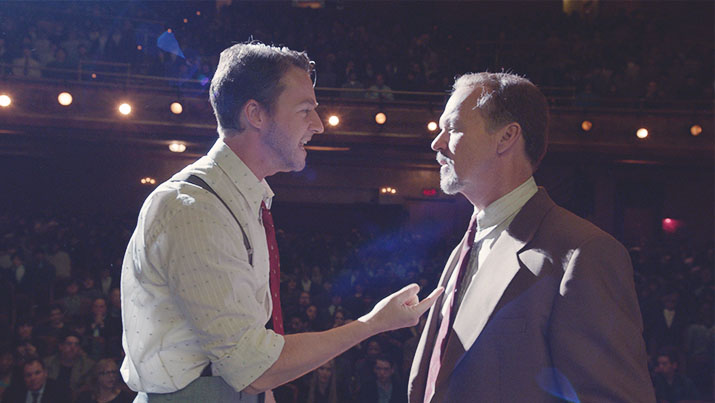